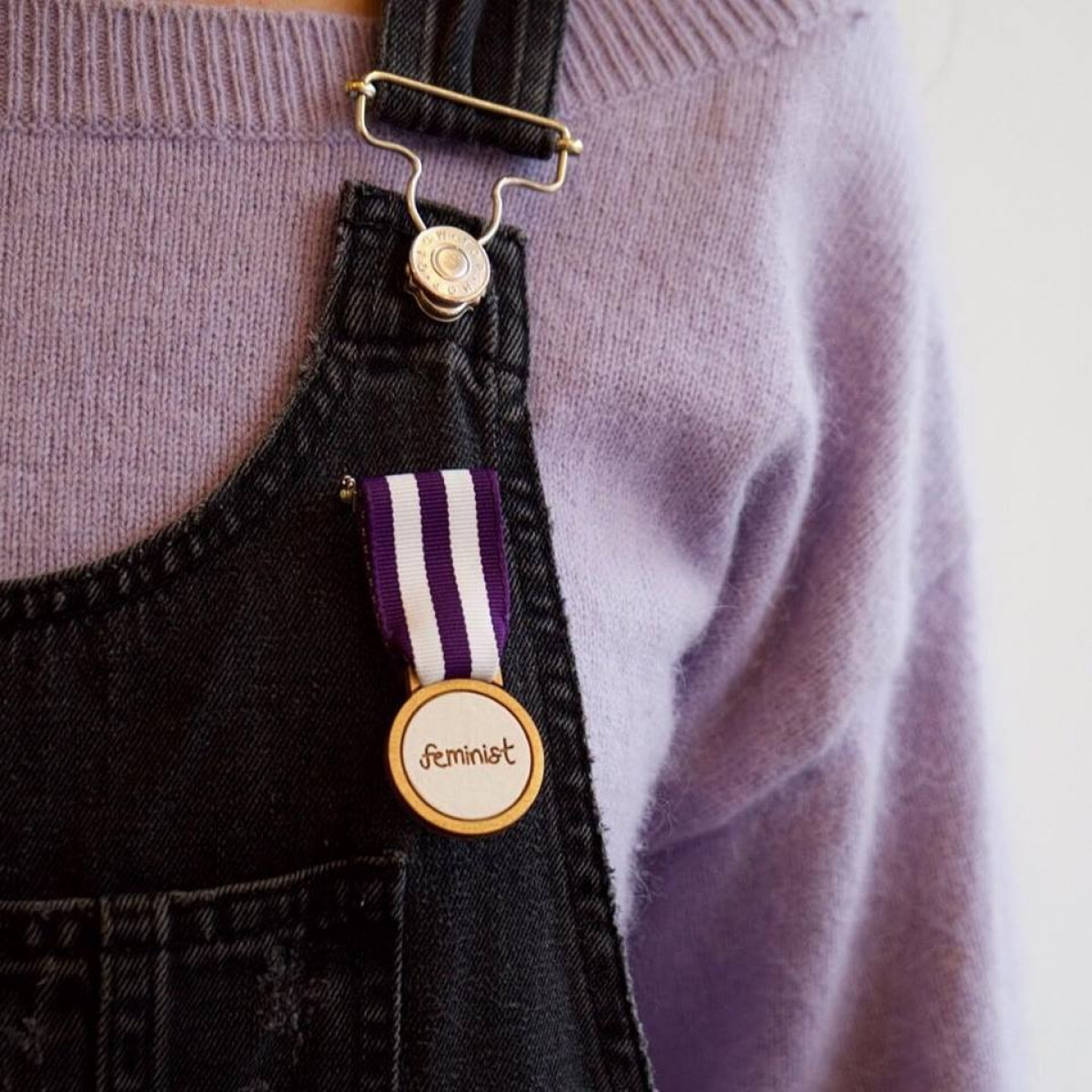 Am I a feminist?

Hands up if you actually know the Oxford dictionary’s definition of feminism? I can honestly say, until around a year ago, I didn’t. I actually think it’s been the same for so many of us. I’d been asked now and again, if I was a feminist? I’d pause. What entered my mind was male hating women and so I’d always be mindful of my answer. But, the thing is, and listen up everyone (especially to all my wonderful male readers who some have been feeling the lack of equality in this mths focus) – the definition of a feminist is someone who believes in feminism. The definition of feminism is – the advocacy of women’s rights on the ground of the EQUALITY of the sexes.

Equality of the sexes, not just women’s. Equality.

I think it’s so typical of women, to have this type of definition! Bearing in mind the absolute jaw dropping, inequality this gender has been through, and still does – the definition isn’t one of hate, but of hope.

It’s interesting that the word is made up of the word ‘female’ and not built on the word ‘equality’. Let’s face it though, this movement was created due to all women have been through. But, if you want to think of it another way – women give life. A mother cares not what gender, skin colour or picture perfectness their child is. A mother’s love is unconditional, it is equal.

So, if you want to picture this word differently, how about thinking of women, and a mother’s love. What her wishes would be for us children on this planet? She’s want it to be fair. To be right. To be full of love.

My son is a feminist. My Frank and my dad are feminists. I am a feminist and everyone I know is one too. It’s so easy to say this now. Because when you know feminism and being a feminist, is believing in equality – who wouldn’t be an advocate?

This post is dedicated to all those, who like me and my household didn’t (until relatively recently) know the TRUE definition of this word. I hope this post liberates us, from the shackles of our misconceptions. We should be proud to talk about this word and educating those we love. Helping the next generation know, we’re all feminists and why.