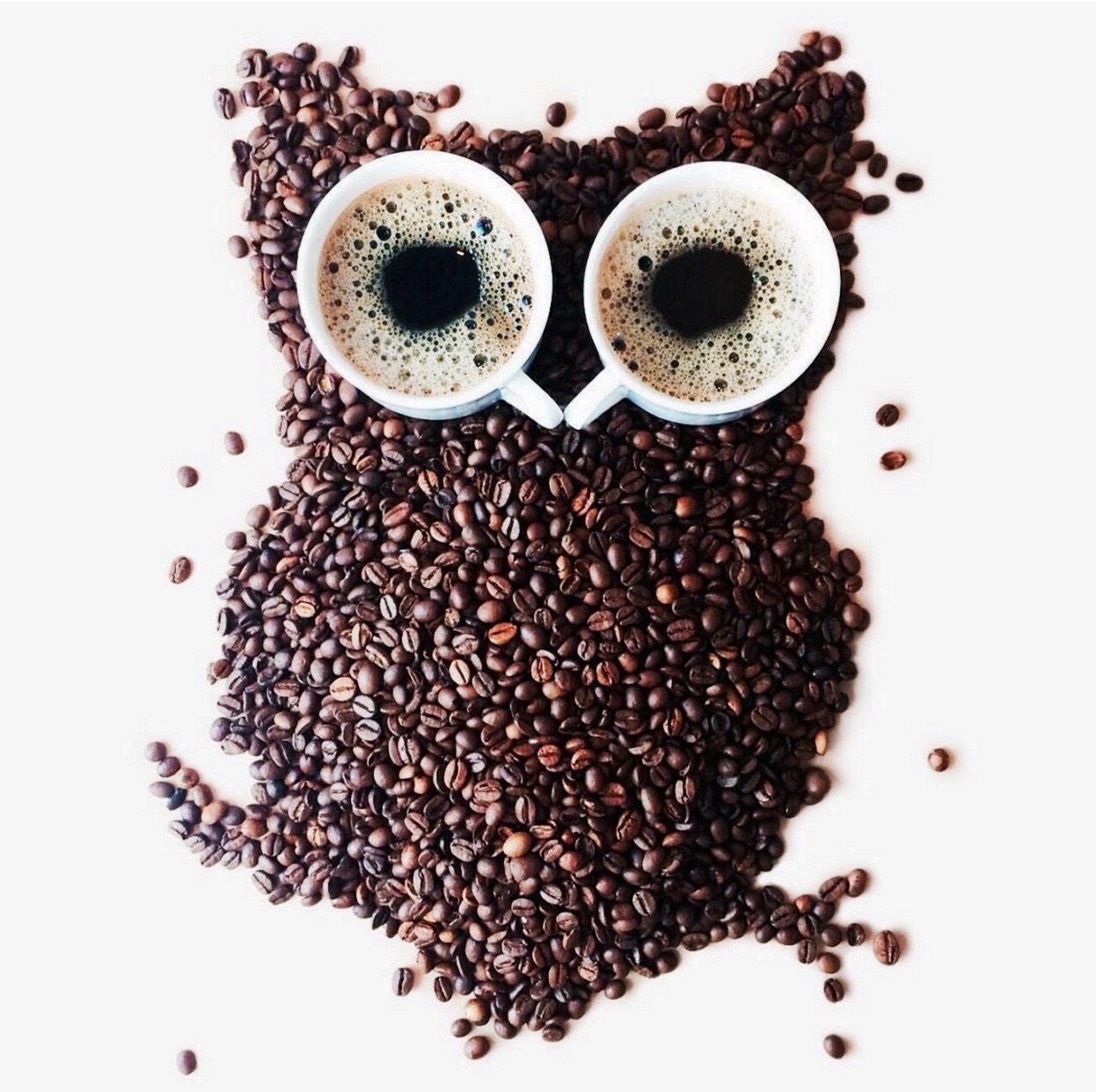 Are you a night owl?

Are you a Night Owl?

Society talks a lot about the benefits of being an Early Bird but the poor Night Owl seems to never catch any worms! The outside world doesn’t necessarily look at the owl’s tendencies with much love and yet there are so many proven positives to loving nocturnal living.

The world is designed for the Early Bird, just look at the hours of school or the 9-5 job. But if you’re an entrepreneur or you run your own business, the chances are that so much ‘work’ gets done when the kids are put to bed! You know you can get up early and go to bed early but this post is about giving the Night Owl, a shout out! A few facts:

As a night person, I especially appreciate a morning person’s strengths! Although, what’s the name of the bird who works late into the evening and yet gets up to dress and take the kids to school?!