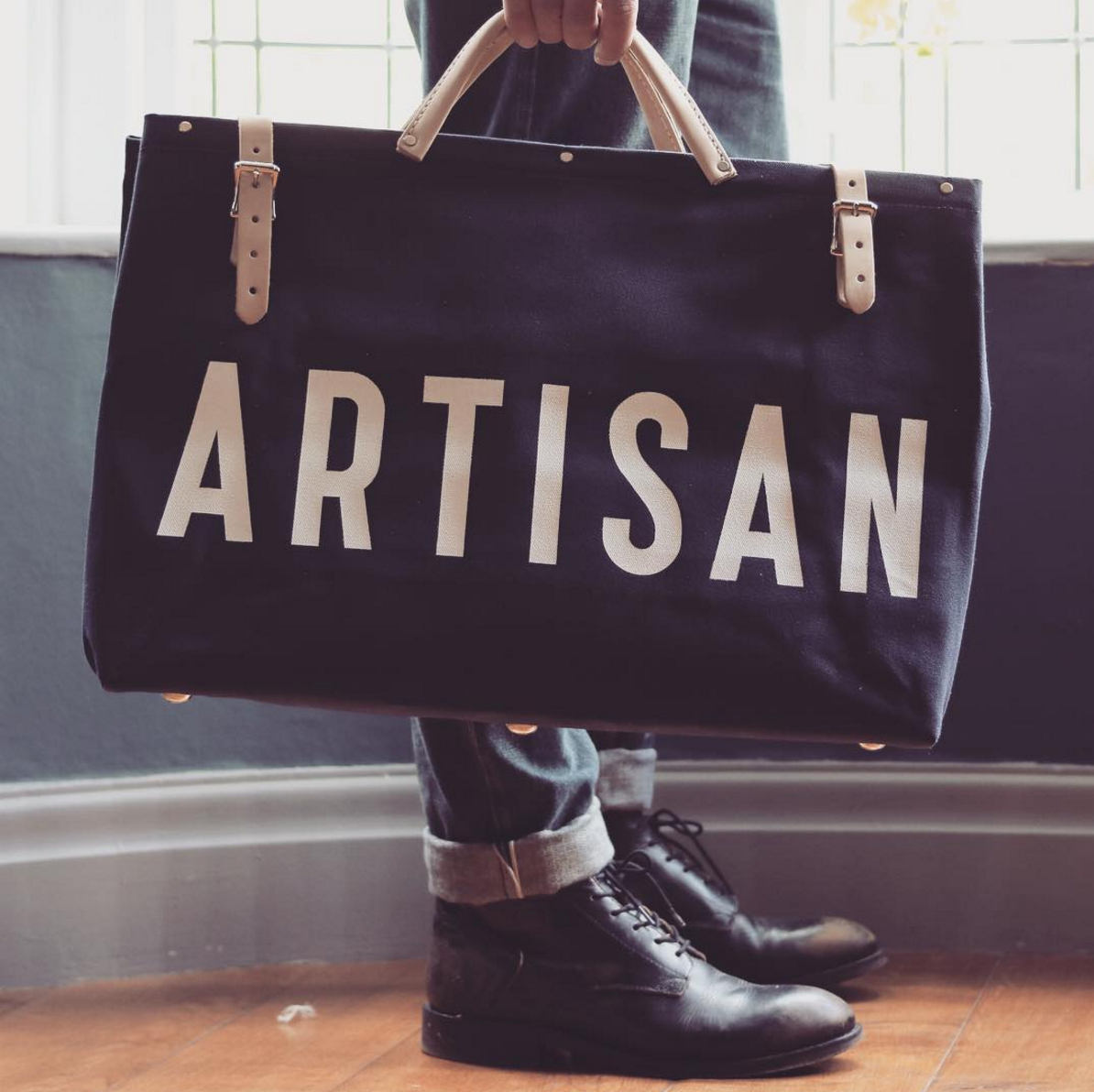 The History of The Artisans

In the spirit of this Man Made month, we’re going way back in time, to delve a little into the meaning behind the word ‘Artisan’.

Carved freedom – is a theme that runs across centuries of work. In the medieval times, mercenaries became freelancers to escape the iron rule of oppressive kingdoms. During the renaissance, apprentices ditched their mentors, to take charge of their own crafts. And now, in the current day, we have more and more people working for themselves. Before I move on to the specifics though, I feel it’s necessary to break it down the basics. A little etymology and history never hurts!

The word artisan derives from the Italian ‘artigiano’ which stems from the latin ‘artitus’, meaning ‘instructed in the arts’. An artisan, is thus a skilled worker that has mastered a trade or a craft which can be purely decorative, functional or both. Artisans can be traced all the way back to ancient Egypt, as carpenters, stone carvers, potters, sculptors, jewellers, among other trades. Though these craftsmen were highly skilled and their work was valued, they themselves made part of the lower-middle class on the social pyramid (no pun intended), only above slaves and farmers.

It wasn’t until the medieval period, that the role of the artisan in society became specialized and appreciated. This was due to the formation of artisan guilds, which protected the rights and benefits of the producers and the consumer.The guilds were made up of a master artisan or craftsman who owned their business and oversaw and educated apprentices in their craft. The master artisan was considered a noble man in society. During the Renaissance period, however, the artisan first began to receive recognition for their genius and individual vision as creative workers, rather than mere manual laborers/slaves. These circumstances gave rise to the great artists that we celebrate today such as Michelangelo and Leonardo Da Vinci.

I have loved, digging into the history of this word and how it’s been with us – throughout the ages. Isn’t it amazing, that more than ever, there’s an army of people with creative skills – The Artisans. Time has enhanced our ‘want’ to create. Now, we just need society to value it even more!

Picture courtesy of Vinegar & Brown Paper. The Forestbound Artisan bag is available in the shop.