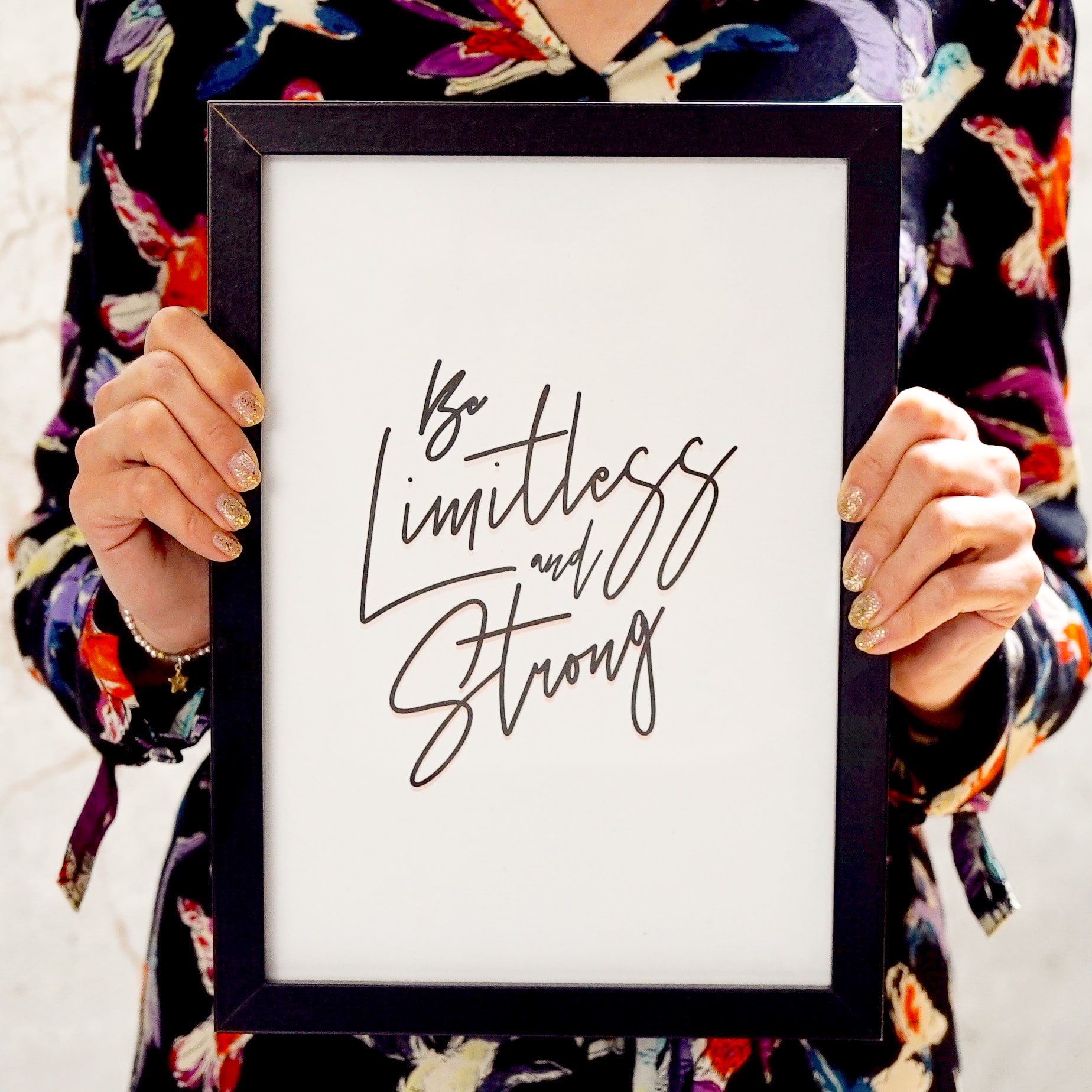 Be Limitless And Strong

I’ve been totally captivated by the incredibly talented and poised Coco Gauffand when I saw a video about how her parents raised her to be limitless it really struck a chord! And made me think…
.
They taught her that if she wanted to be great at tennis, why not aim to be the best? Her aim was to win it, because if her goal had been limited, such as to be as good as Venus, then she would have surpassed her goal by now. By setting her goal to the highest capacity, she’s always going to be motivated. This, from a fifteen-year-old?!
.
Her father says in the video (which I will link in stories) that sometimes parents accidentally put a ceiling on their kid’s dreams, most often as a protective measure, to lessen any feelings of ‘failure’ or underachieving. But seeing Coco’s utterly amazing performance at this years Wimbledon, and hearing her speak with such maturity and belief in her passions seems proof enough to me, that we should encourage kids to aim as high as they can dream!!!
.
A final word from Coco… Set your own goals, don’t let others set them for you. Be limitless. I wish this for all our young, and actually, we’d all benefit from taking a ball from her court! Wow, wow, WOW!

Interviews with The Experts #12 Petra Barran

Small businesses will come out of all of this – united and stronger than ever before.⁠

What makes you happy?

Whatever You Do, You Must Unlock The Purpose Beyond What You ‘Sell’