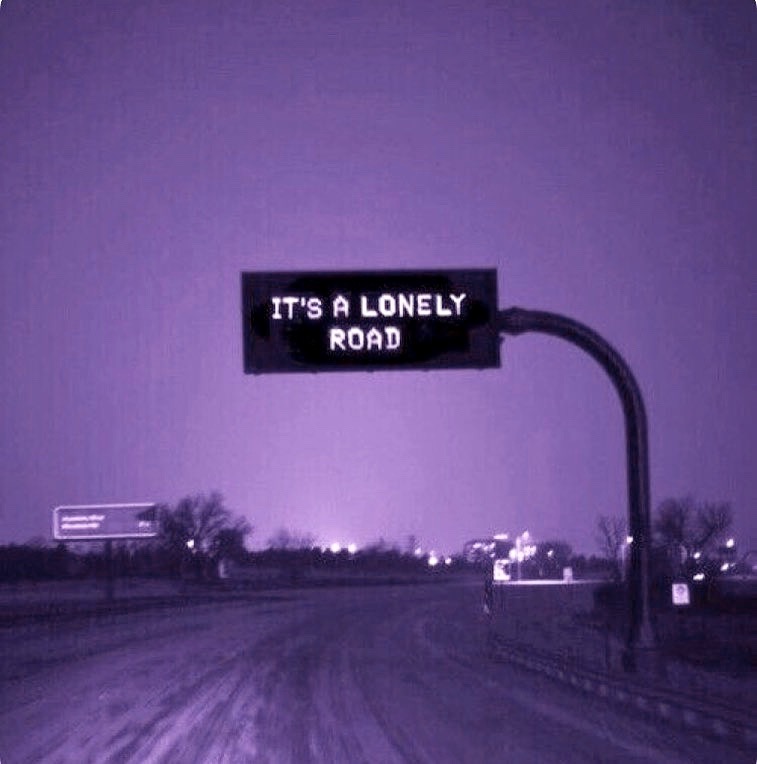 Being Your Own Boss

Being your own boss can be lonely. Many of us have come from a world where we used to be in 9 to 5’s, where people and connection surrounded us – whether we liked it or not. From walking into reception, to who your desk pal was. Meetings and lunches, not to mention the after work drinks! Shared cabs and bacon butties in the morning – it was a very different world to one where you work for yourself. Don’t think anyone would have it any other way, but that’s not to say it’s not fucking hard at times. Not just work hard, as in no money and pressure on. I mean physiologically hard. Silence, when you could do with someone asking if you’d like a cuppa. Petrified, with no one asking if you’d like to talk. Isolated, from a team that’s going through exactly the same work, pressures and emotions as you. And to make it worse, many of us were helped with the corporate team around us. Allowing different personalities to help those who are naturally more introverted to become more social than they’d normally be.

So, when you’re on your own, and the only way to meet people is to ‘network’ – I know many who’d choose loneliness over that dreaded word. They’d rather eat their Royal Mail weighing scales, than be forced to do small talk! I get it. But, at the end of the day, we’re so much better when we’re connected. We don’t need quantity, but quality. True connections that will withstand the test of time and the small business journey. Rather than being shackled to the guy in the cubicle next door, you find yourself free to develop a community of like-minded people. I’ve always believed that our true friends, we can count on one hand. So you might start with the same philosophy in business. One hand of people, who you can call for a Friday night work drink. One hand of those sharing a similar work life. And your one hand, well each finger has a network themselves. They all have their one hand’s worth of people. And so a community begins. If you’re lonely, just begin with a goal of five. And if you’re not, it’s more than likely you are going to need to create that support group. I wish you all the power of five X