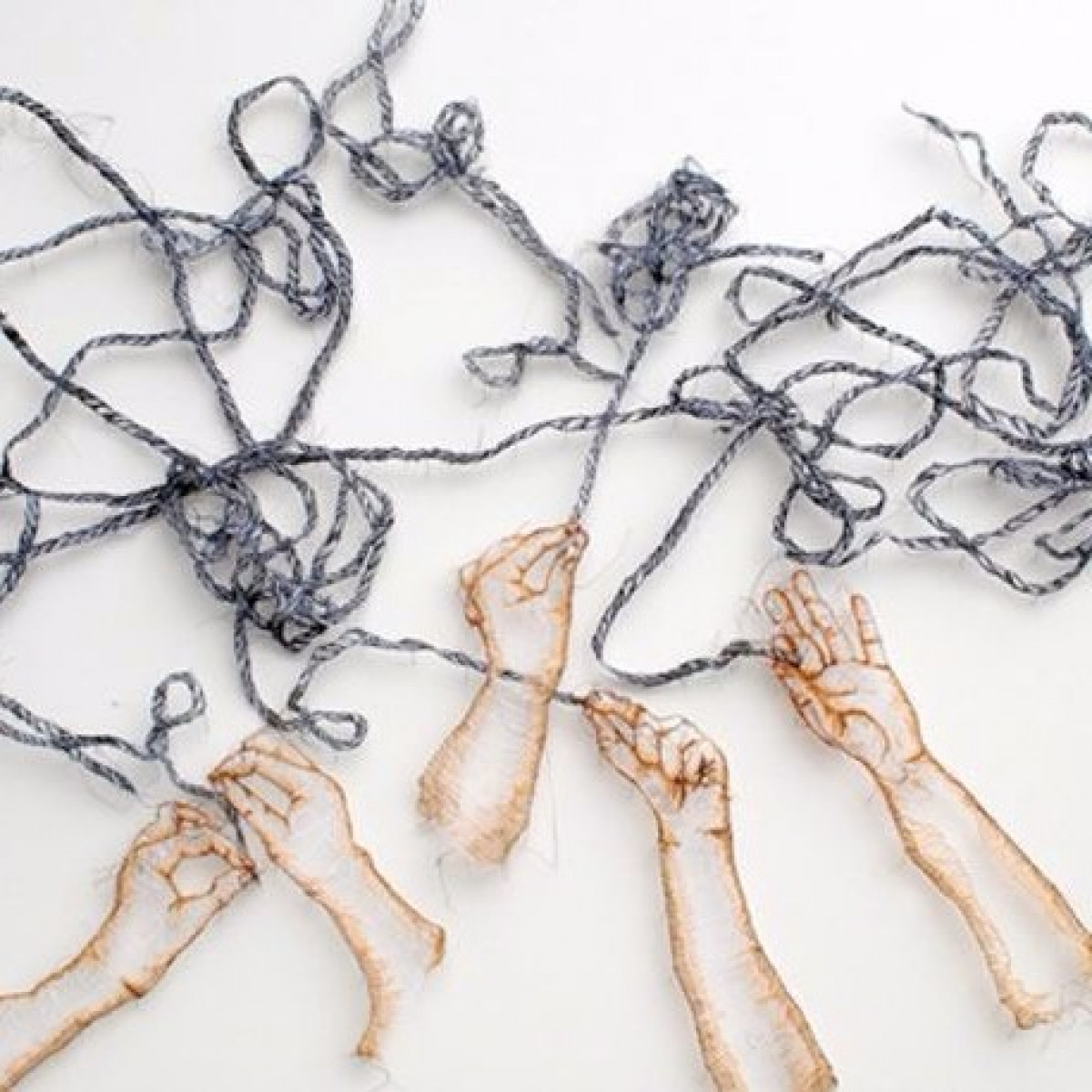 Creativity is the world’s most valuable commodity. It’s what creates dreams, schemes, new businesses and even industries; it innovates, shapes and changes the world around us. It can’t be outsourced, replicated or automated. It influences everything; from your business idea, the music you like, to what clothes you decided to put on this morning! (Alright, not every morning!) Put simply, it’s something inherent in us, and it makes the world colourful.

There’s a Paul Rand quote that sticks in my mind (and makes me laugh), “It’s important to use your hands, as this is what distinguishes you from a cow or a computer operator”. In 2017, there is a palpable fear of a robot takeover; AI is advancing by the hour and can out-perform humans on tasks that require rule-based process and learning. I don’t know about you, but I find it slightly scary. I truly believe that honing a craft and letting creativity run free is what will define us as humans in the future. (We already know this though, don’t we!)

I read an article in Psychology Today recently – it said that the foundational tools for creative thinking can be instructed in classroom teaching, which can be nurturing environments for creativity. It’s possible to learn creative habits and behaviours, but not to directly learn ‘creativity’ in its purest sense. However, as much as it cannot be taught, I believe that it can be encouraged through inspiration.

How? Be open, pay attention to the details – stop and smell the roses. Inspiration comes in many forms; something you see, read, hear, touch, eat, drink, or dream. Creative people are on a continual hunt for inspiration, and find it in the most everyday places. Two people might look at a tree; one will see a tree, the other sees the changing of the seasons, rusty leaves and weathered bark, they hear birdsong and smell the heady scent of autumn. Which one are you?

Here’s to the curious creatives – may we be them, may we raise them!