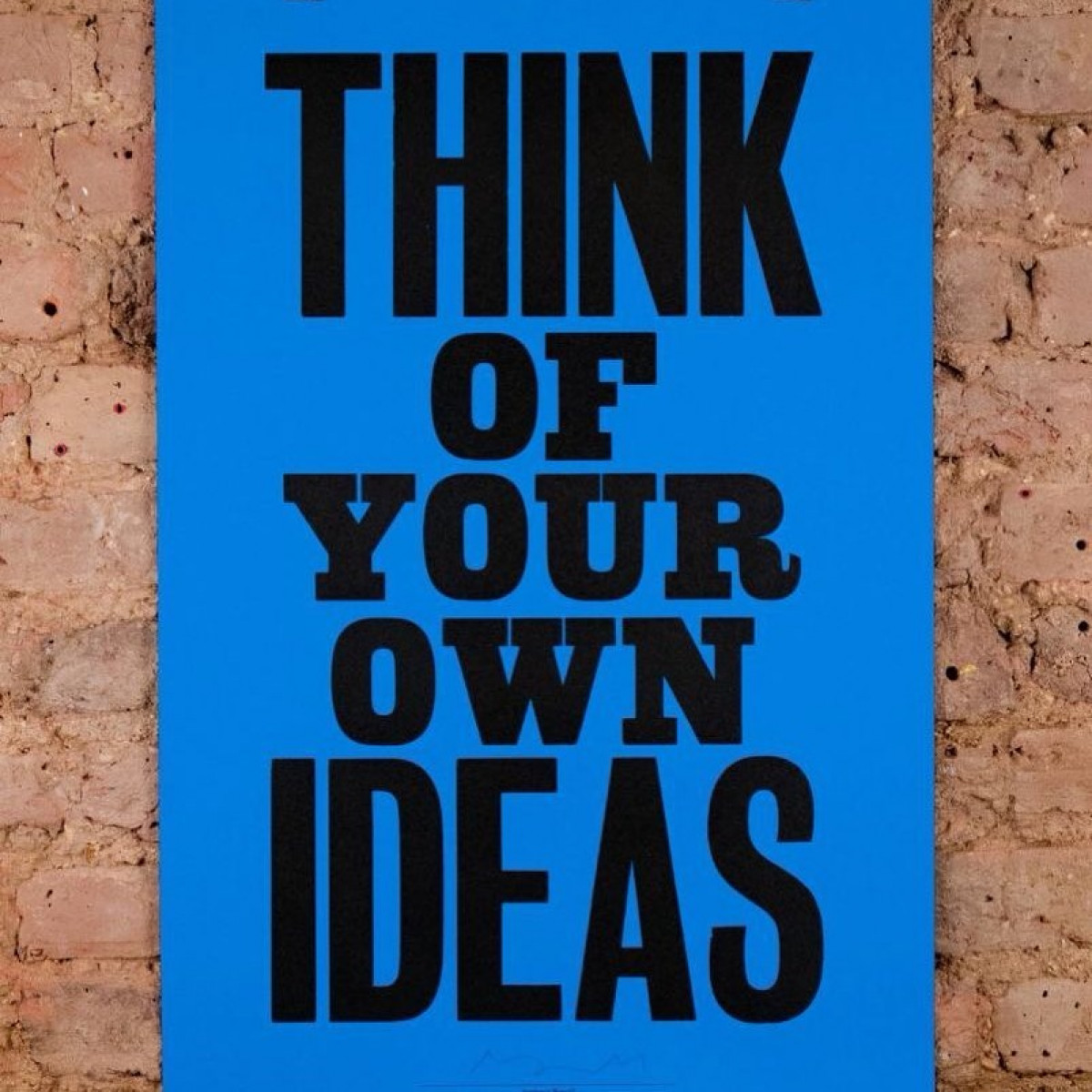 I’m writing on behalf of those who’ve been copied and to those who are copiers. Believe me when I say, it’s torturous to the creatives who’ve been ripped off. To wake up and read, see or be told that your designs, are now being used by someone else – is crippling. The days, the hours, the years that go into the lives of these talented folk in order for the ideas to come out the way they do. The experiences good and sometimes very bad, that have been endured, so that they get to that point of creating something, that no one else has ever dreamt up! But to then see this carelessly, lazily and sometimes illegally just taken – how can this be right? I’ve been witness to ‘small’ copying ‘small’. Where people take the easy route and let the most creative, create and then click of a button and a poor replica is produced. With no care for the community they’re supposed to be part of. But, when large businesses, who should know better, take the weak man’s option – well this is criminal. With more money than sense and teams the size of small towns – shame on you.

So a note to those who think they can copy. Firstly small businesses, might be small in size but in spirit, they’re enormous. They’re mother lions, protecting their cubs. Don’t underestimate their power. Small also doesn’t mean incompetent, naive or stupid, at worse. If wrongdoing has been done, you’ll hear from them and the community around them. And to those in the community, who take the easy route sometimes, for whatever reason – stop. You’re better than this. You deserve to be better than this, to yourself.

So to dear @scampanddude who founded her company after having a brain haemorrhage. Often having to leave her two small children with family whilst she was in hospital, she wanted to create clothing that gave her kids strength, and others, whatever they might be going through. This lead to her slogan ‘a superhero has my back’ that’s been recently copied by @georgeatasda.

People can copy and this is not right, but they can never be you. They can never come up with the ‘new’ ideas like you can, like you did. You are you and that’s your superhero power. @scampanddude – we all have your back,remember this.