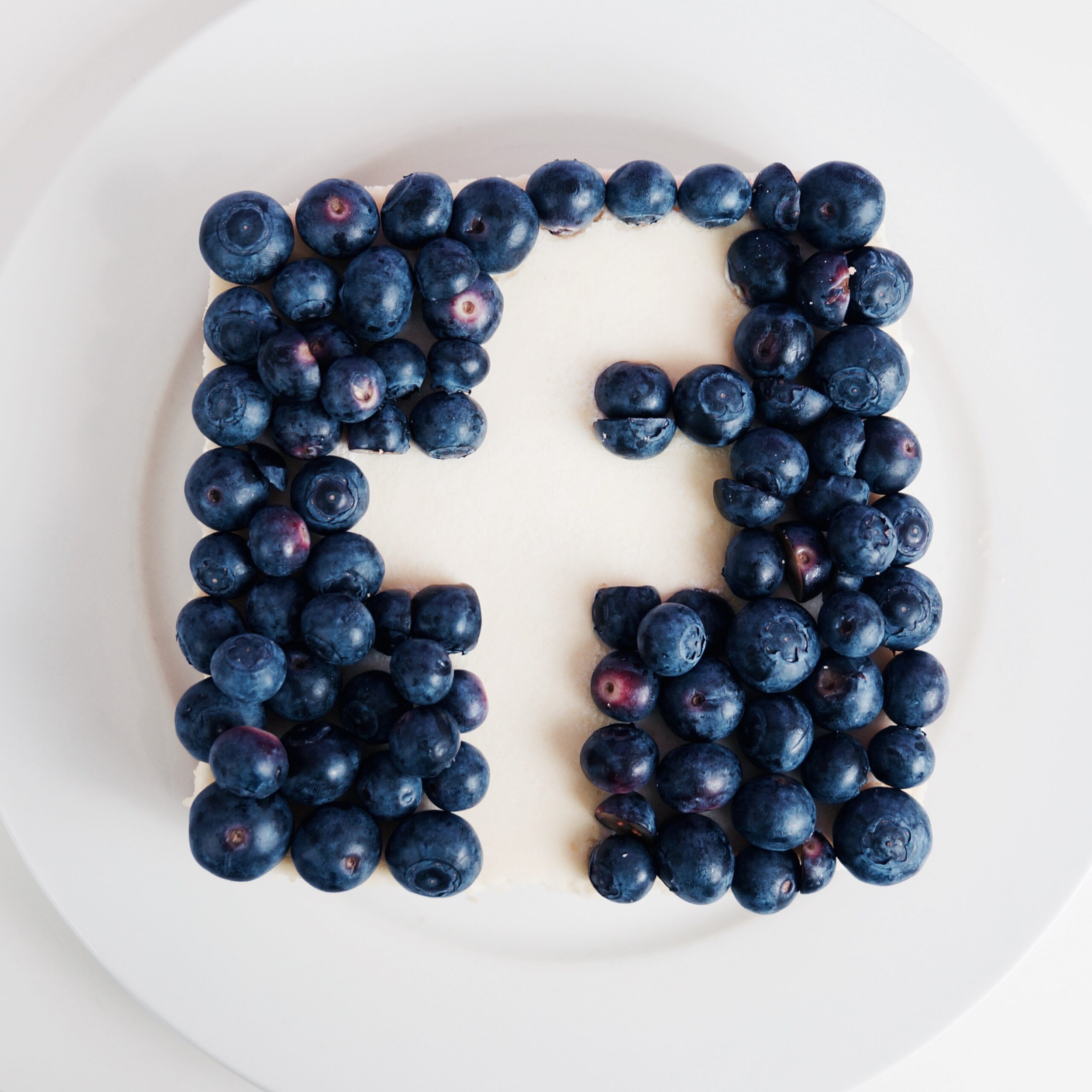 It’s a funny thing, Facebook. You think other social media channels are taking over, but when you look into its power, it’s staggering! Did you know:

So if any of the other platforms are taking over, Mark isn’t losing sleep! As you sip something cold tonight and ‘like’ away, know you’re in good company with about half the globe!