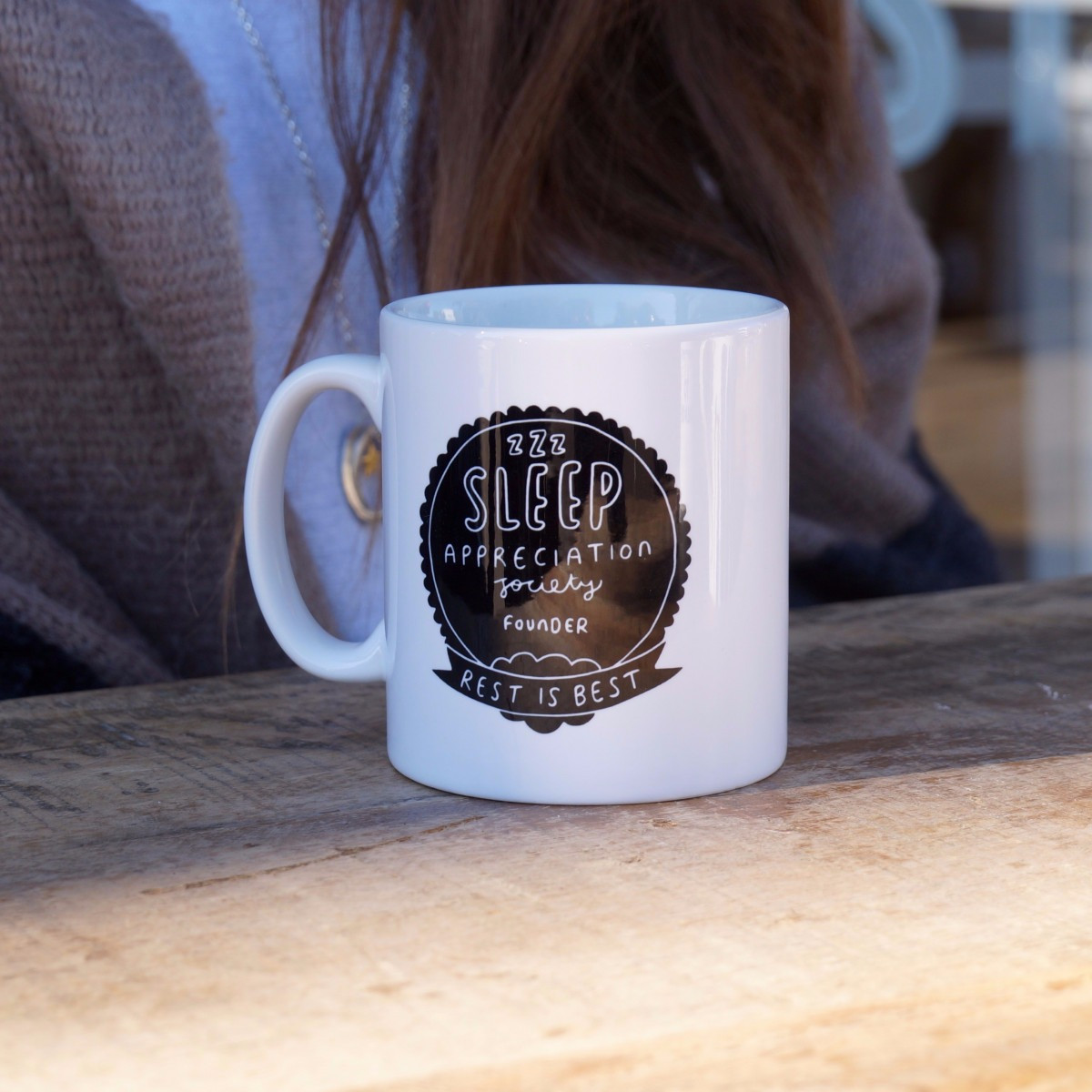 And just like that, summer has officially left the building! The clocks have gone back one hour (great!), but when, why and how did this all begin?

2017 marks the 101st year of Daylight Savings Time. The idea was the brainchild of Edwardian builder, William Willett; a lover of the outdoors, he noticed that people slept when the sun had risen and were wasting valuable daylight hours (back then, GMT meant the sun rose at 3am and set at 9pm in midsummer) Inspired to change things, Willett published a pamphlet called ‘The Waste of Daylight’ in a bid to get people out of bed earlier by changing the nation’s clocks, arguing it would not only improve health and happiness but it would save the country millions.

However, his clever idea was ridiculed and his bill got nowhere in Parliament when it was proposed in 1909. Undeterred, Willett spent the rest of his life trying to illuminate his idea. Sadly, he died of the flu in 1915, one year before Germany adopted his time saving plan. Just one month later, Britain followed suit and the Summer Time Act of 1916 was quickly passed by Parliament.

Fun fact – William Willett is the great great grandfather of Coldplay lead singer Chris Martin. Is it a coincidence that they’ve written two songs called ‘Clocks’ and ‘Daylight’, or could it be a little nod to family heritage?! So we’ve ‘sprung forward’, and now we’re ‘falling back’; mornings will get lighter for a little bit, but evenings will be darker. I for one will be relishing that extra hour in bed, and telling the world with my new Veronica Dearly mug. Founder of the sleep appreciation society, because rest is always best!