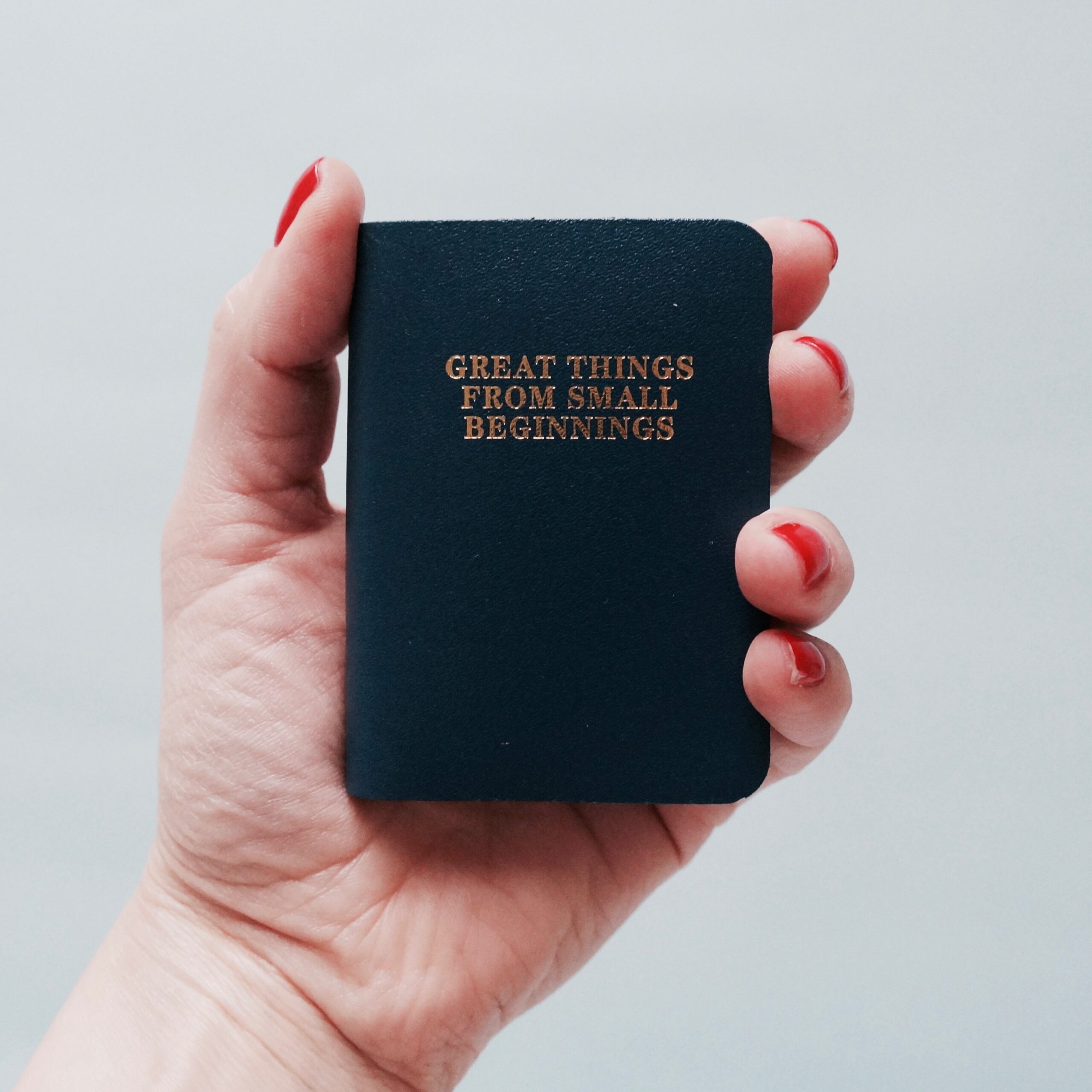 Everything starts as nothing. It’s easy to look at the world’s largest companies and think, “I could never start something like that.” But, they didn’t start by trying to create the Amazon, Apple and Google’s of the world. They started by creating an online bookstore, a computer, and a search algorithm. So where did some of the greats start?

These examples are to illustrate what can be built from nothing, but not that I think ‘big is better’. I actually don’t.

But big dreams are brilliant and so whether it’s a garage, a basement, or a back bedroom, every business has humble beginnings. It’s not about where you start. It’s where you end up.