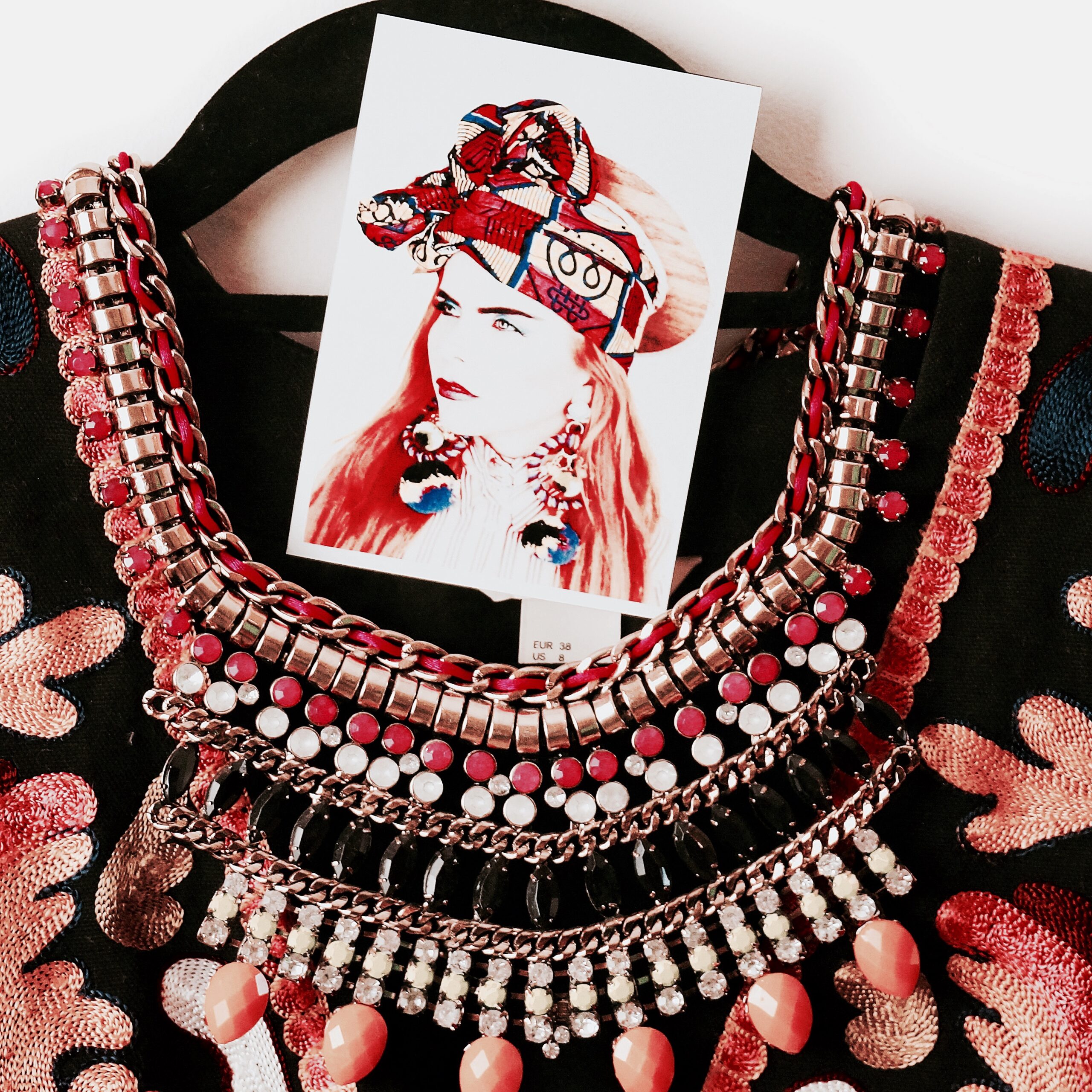 Have a little Faith

Paloma was born in Hackney, to an English mum and a Spanish dad who divorced when she was four years old. Following this, she moved to Stoke Newington with her mum who encouraged her to take weekly ballet classes, which led her to a love of dance, music and drama. The teachers and later music producers couldn’t believe Paloma, they’d never seen anything like her.

Even as the huge star, there’s hardly an interview where she doesn’t mention the most influential person in her life –  her mother.

I was lucky enough to see her in concert this year and Paloma recounted one of her precious memories: They didn’t have much money, certainly not enough to eat in restaurants, which her mother hated. Being highly imaginative, her mum would sometimes ask Paloma to come to supper with her finest dress on. She’d then set up a restaurant in their front garden, which consisted of a cardboard box, a tablecloth, a vase of garden flowers and two chairs. She’d put on an accent, tie a tea towel around her waist, another over her arm and seated a young Paloma. She’d pour squash as wine and serve Paloma spaghetti pretending to be the waitress in an Italian restaurant. Music would play and the two would sit, in view of the neighbours, laughing and singing. She adored her mother for filling her life with magic, giving her the confidence to celebrate eccentricity.

As I imagined this little girl, positively being influenced to ‘be different’, I was inspired. I love how she talks of her love for this woman who raised her into who she is today and who still helps her keep alive and treasure being magical, even though her daughter is all gown-up.

It’s the untold and unseen magic, the off the scales imagination and beautiful raw talent that makes people shine bright. You can’t buy it, learn it, fake it or teach it – it’s just within the lucky ones.