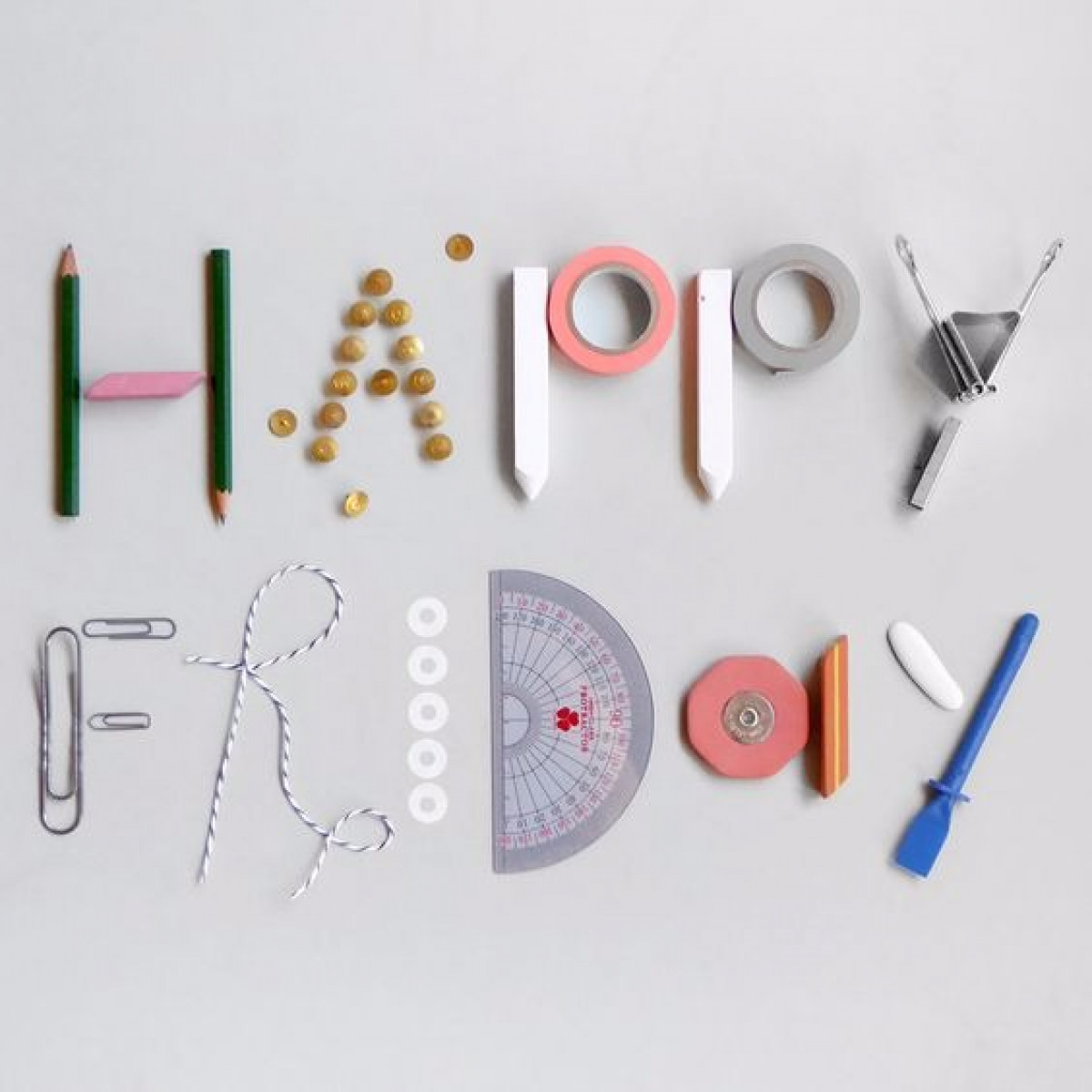 Hello Friday, and hello September! I love this time of year. September sits on the cusp of summer and autumn, so we get to enjoy the best of both seasons all at once. ☀️??? As you know, each month we change theme to celebrate a different industry. This month is all about stationery ✏️

If you, like me, ‘suffer’ with stationery-philia, then I’m sure you’ll agree that our beloved tools warrant a whole month of celebration. Whether Parker or pencil, a favourite notebook or diary, your stationery is an extension of your identity, as much as your handwriting and signature are.

? Rubbers have been used since around 1770 and the name was coined by Joseph Priestly. Before that, people used to rub things out with stale bread, but apparently artists of the era got tired of being chased by ducks!

? Paper clips were a symbol of defiance in WWII – members of the Norwegian resistance used to wear them on their lapels as a sign that they were fighting Hitler.

✂️ The creation of Tipp-Ex led to the creation of MTV – Bette Graham Nesmith worked at a bank in Texas and made lots of mistakes on her typewriter. One day, she noticed sign board painters covering their errors. With her son Michael (who went on to form The Monkees), she experimented with a water based paint and brush to correct mistakes. Michael went on to inherit the Tipp-Ex fortune which he invested in the concept of a TV show playing music, which inadvertently became MTV.

? Fluorescent highlighter ink (which was discovered in 1930 by the German Schwanhäusser family) comes in a variety of colours, but pink and yellow account for 85% of sales. Yellow is on the middle spectrum of visible light and is perfect for people with colour blindness.

In techy 2017, putting pen to paper is a forgotten art form. As efficient as our digital world is, there’s nothing like receiving a handwritten card or letter. I’m using this month to inspire me to pick up my pen more, and treat myself to some new stationery along the way!

Are there any other stationery addicts out there? What tool can’t you live without?