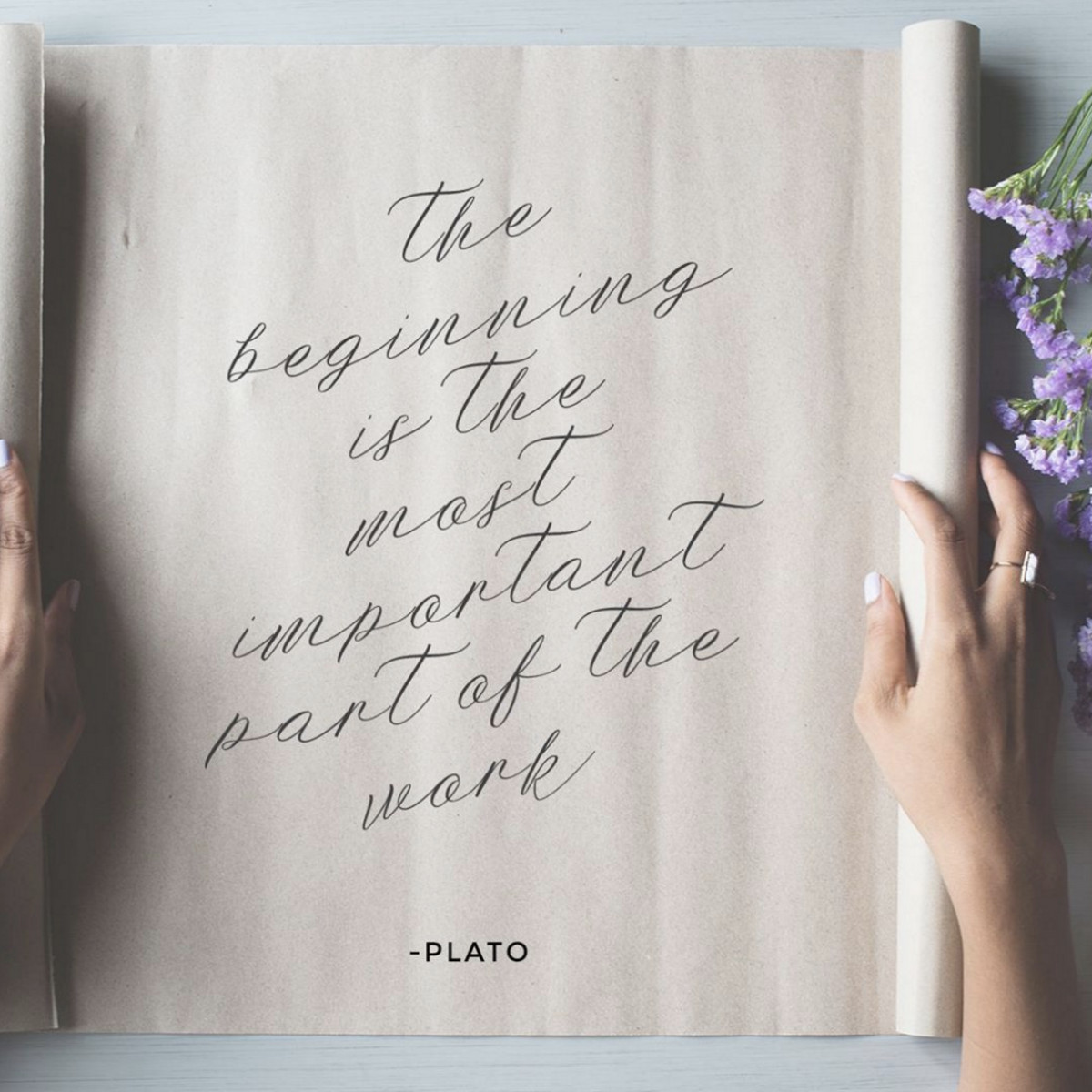 The path to success isn’t often won by giant leaps, but small steps, especially when you’re trying to pull off the impossible! Some days, you’ll only move an inch, but it’s important to remember that it’s a step in the right direction, no matter how small. The beginning is always the most important part of the work, because it’s where you set yourself up for success.

We can be our own worst critics sometimes, setting hugely ambitious goals to achieve in tiny timeframes. As the old saying goes, ‘Rome wasn’t built in a day’, and neither can a small business be. I’ll take a million little steps toward a dream, than 10 giant leaps to failure. But at least I know all these steps, will add up one day.