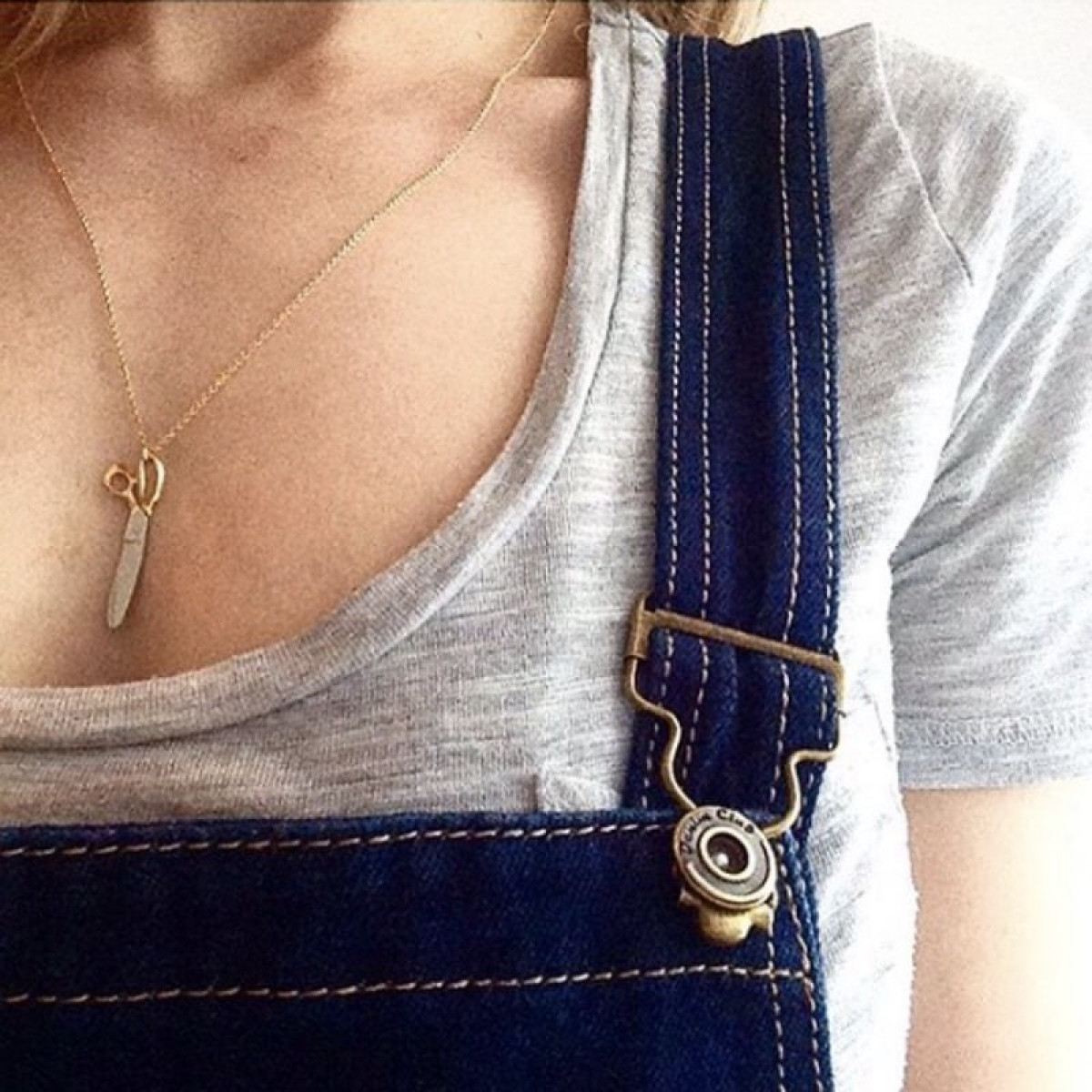 It’s time to wear your creativity

My life changed a few years ago, when I decided that in order to be who I truly was, I had to ditch the heels. I realised that you didn’t need to wear the LK Bennett tube dress, double spanx and shoes that made you walk as if you were on tip toes! The female entrepreneurs you saw on TV and the head of some board tables, weren’t me. Wearing a suit and heels; asserted an almost alpha male confidence (you know what I mean!) – just didn’t do it for me any more. The most life changing moment was being able to bring my true self to work – Kaftans, glitter trainers and all.

I realised I didn’t need to look like everyone else to be successful in business. To be respected in business. I know it’s different for every industry. I have a friend who has her own restaurant, who unless she wears heels and a suit, none of the chefs take her seriously. More glass ceilings to break!

I also know women who love heels and the instant confidence they bring, however for me, I find them uncomfortable. Not just physically, they distract me and my ora. I find I’m thinking more about my feet, my look and what other think – more than what I’m saying and feeling. Being present in the moment. Luckily enough, I’m now ready to kick them straight off, slip the glitter footwear on and concentrate on spreading the sparkle.

It’s funny to think how workwear has changed throughout the years. Simple, neat dresses, or separates, were deemed appropriate in offices and at shop counters throughout the 1920s and 30s, think Joan Crawford in Grand Hotel (1932). Clothes for work reflected fashions because working women were young. They weren’t expected to have a full on career, they were expected to leave, get married and have a baby. It was only in the 20th century that clothes developed to reflect women in the workplace. This is where the ‘power suit must have been created. She used to look ‘female’ and now if she wanted to play with the big boys, she better look like a man. You only have to look at the shoulder pads in the 80’s to know this to be true. Margaret Thatcher wore what she wore to shield her from challengers. Her armour defended her from any suggestion she wasn’t man-enough for the job. She wore the same outfits, the same cuts and shoulder pads – so consistently you knew she meant business. This was the only way, she was accepted at the table. Actually if you look at The Queen, she is another example of someone who has created a look, in order to be recognisable and command authority.

When I started out in business at Publicis, it was just after the 80’s and so there was this odd mix of suits and then some trying to break free. It was crazily ‘crazy’ and ‘out there’ if someone came to work in jeans. Let alone on a pitch day! But, there was a need to ‘fit in’ and I remember being told what to wear if I wanted a promotion.

Even today, I’ve heard many rumours of offices forcing women to wear heels. Even worse, being told to dye their hair blonde, wear revealing outfits and constantly reapply make-up! After a parliamentary report recently looked into female workplace dress codes, they found “troubling” experiences suffered by female staff. Nothing describes this more, than the story of Nicola Thorp. A 27 year old London receptionist who was sent home by the finance company PwC, after refusing to wear high heels. She refused as she complained male colleagues were not asked to do the same!150,000 people signed a petition in her support. I didn’t mean to get onto that bandwagon just there, but it’s worth noting that these things still happen. I had no idea.

But, if we’re talking about soap boxes, can I just also raise my voice about something else. Have you Googled  – female entrepreneur or female business attire? No? Well I will save you, here is what you get!

And here I am in 2012 looking very much like any of those Google searches!  I was trying to show my femininity, but packaged into something that resembled my male counterparts or those I was trying to show – I meant business. Of course I meant business, I was wearing a jacket and heels! What more says that? Maybe Holly, what you were actually ‘saying’, said that more. Hindsight – what a wonderful thing. Now, things are starting to change, but almost in a slightly forced way. Maybe I am being cynical here. Now it’s cool for the startups to favour a more casual attire. Famously, the CEO heroes of today’s millennial generation such as Facebook’s Mark Zuckerberg, Google’s Sergey Brin, and Snapchat’s Evan Spiegel have ditched the suit and ties. They almost exclusively sport hoodies at work, setting the tone to redefine professional attire in the workplace.

For me, the change has made me really realise and respect the power of bringing your whole self to work. Not the ‘she/man suit’ and not the ‘I don’t care’ hoodie – but whoever you really are. For me it’s been embracing my inner creativity and taking pride in my creative appearance. That can be from my big necklaces and bold statement jewellery, to the kaftans I love to wear all year round. This has also meant, sometimes having the confidence to also wear a uniform of sorts. The team behind Holly & Co love to wear their dungarees, glitter trainers and the shopkeepers are dressed in beautiful linen japanese aprons. I too wear dungarees and the apron. I fling it over what I wore to work, when I want to feel like ‘I’ve just slipped my business on’! I just love it. It used to be a badge of honour if you wore a suit and bowler hat to work. It definitely wasn’t the done thing to wear an apron out of choice or your paint splattered overalls. My, how glad I am that things are changing!

Here are a few of my favourite women, all wearing their ‘artisan uniform’ to work. There’s such an elegance in their adoption of their trade into what they’re wearing.

Amy Elson from Chambers and Beau

In honour of loving what we do, the dream is start a collection of things we can wear, that I believe are a perfect small business uniform. I’m so proud to say that we now sell these amazing items. The start of my collection that help shout loud and proud – you are a small business! You are an Artisan. I especially love our exclusive ‘Artisan’ bags, made just for us. Nothing better than a ‘Mary Poppins’ Artisan bag, to create magic with.