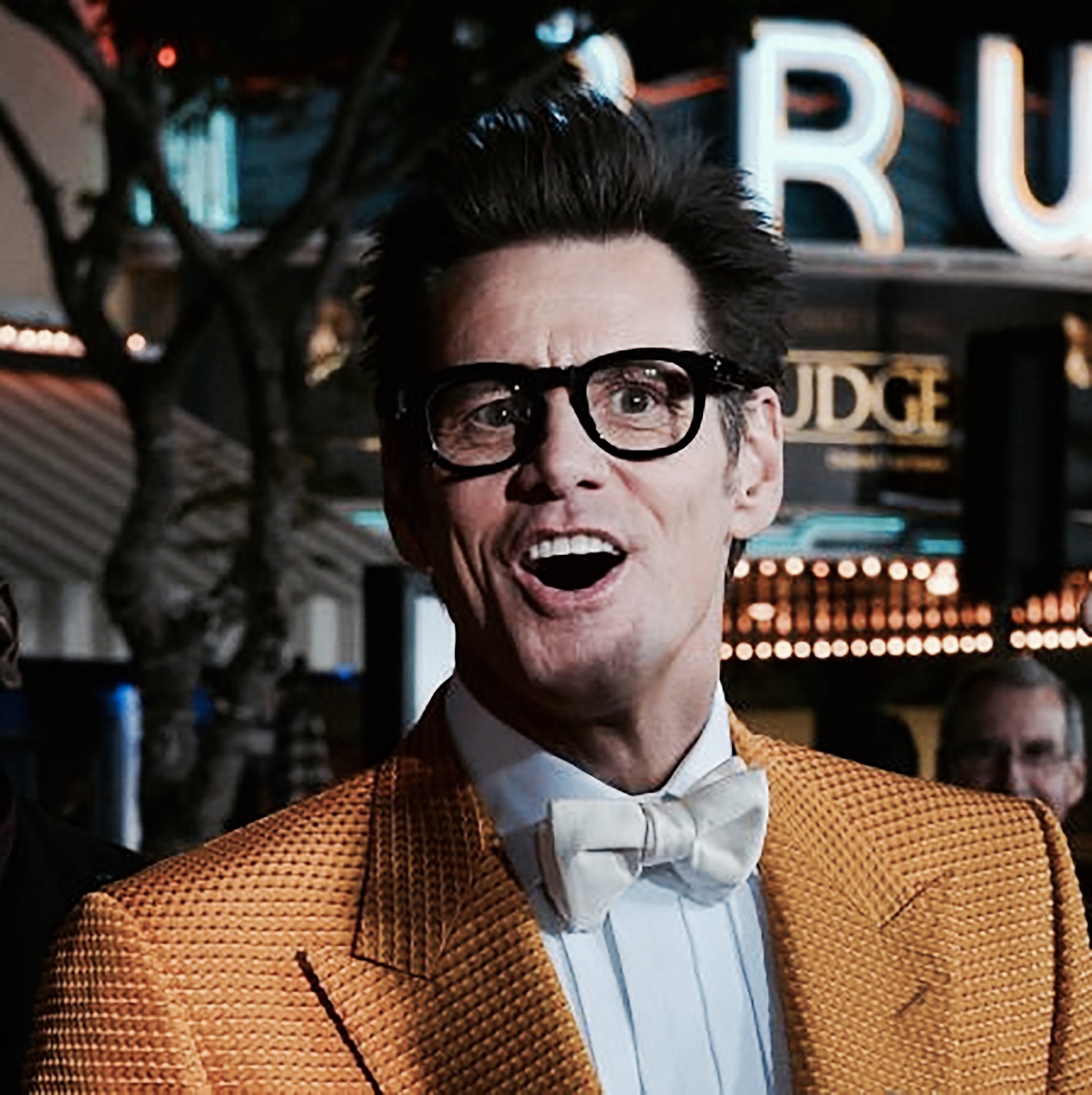 Inspired by Jim Carrey today. Who would have thought this ‘out there’ actor had so much more to share. His endorsement of visualisation is powerful. He believes in it wholeheartedly and speaks openly about the role it played in his success. He recounts the days when he was trying to make it in Hollywood.

He’d drive himself to the top of Hollywood Hills and sit in his car by himself and visualise. He wouldn’t let himself go home until he utterly believed in the mind pictures he was playing, over and over. Only when he was so excited from the success he felt, he’d allow himself to go home. He says these trips home were like no other, as he thought all the wonderful things he’d visualised were true!

Jim Carrey’s devotion to visualisation was that strong, he wrote a cheque to himself for $10 million for “acting services rendered.” This was in 1990, when he was still relatively unknown. He dated the cheque for Thanksgiving Day 1995.

Soon after this, he started to make it and was paid $800,000 for starring in Ace Ventura Pet Detective and The Mask. As he says, it was a very nice salary compared to earlier times when he’d have no problem driving 100 miles in order to perform for free! But due to the huge success of Ace Ventura and The Mask, he quickly was catapulted into a multi-million dollar actor. He received $7 million for Dumb and Dumber, but this story is made so brilliant because just before Thanksgiving 1995, Jim Carrey signed a contract for $10 million.

“I wrote this cheque as an affirmation of everything I’ve learned,” he told a US magazine. “It wasn’t about money. I knew if I was making that much, I’d be working with the best people on the best material. That’s always been my dream. If you give up your dream, what’s left?”

Never for a moment did Jim Carrey give up his dream – even when he was living in a caravan, with the whole family after his Dad lost his job. He had a dream, he visualised his dreams and they came true.

“You can fail at what you don’t want. So you might as well take a chance in doing what you love” – Jim Carrey