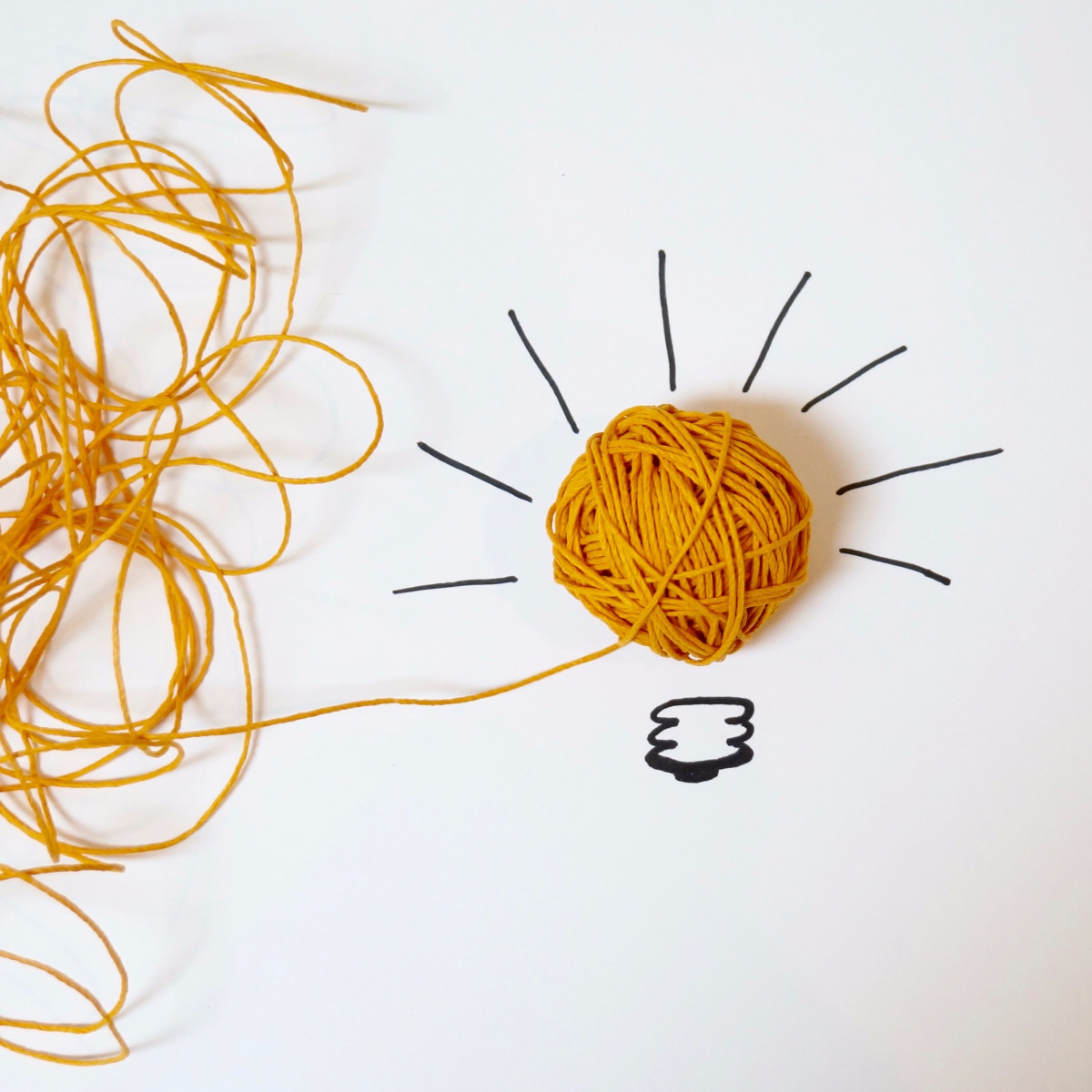 I’m sure you’ve done it. Had a lovely simple idea and then lost your nerve because, no way, can it be this way. Only things that do your head in, solve issues and problems – right? It’s what all the clever, over educated, people tell us. Complicated is good and only the chosen few, understand why.

If you are complicated, if your business is hard to understand, that’s exactly what it is – hard to understand. Most people won’t get it and even worse still, you’ll make them feel stupid and no brand wants to be associated with that negativity.

If you think something is complicated, it’s not baked yet. You haven’t worked out what the distilled message and magic is yet. And if you havn’t, how the fuck is anyone else going to!

You know when someone says 4 words to your 400 and it just makes something really straight forward – straight forward! That’s because they’re smart.  Clever people make the complicated simple.

Wrong! Complicated is not good. Not for the nitwits and not for you.

I was in Sir John Hegarty’s new office when it launched and watched the artist create this wonderful diagram, up their stairwell. It says it all. I might not continue to type!

So you know the whole elevator pitch thing…Well I used to hate it, because describing notonthehighstreet.com back in 2006 when the word marketplace was not even understood, was a blinking nightmare. Lots of people used to laugh at my 15 minute pitch and ask what floor they could get out on! I used to think the business was too complicated, but there was a difference. The business wasn’t complicated – it was actually so frigging simple, I just hadn’t found what I call my ‘pitter patter’.

Over the years, my 15 minutes did become 15 seconds and I realised there was a difference to not finding the right description, and being a business which was over complicated. So just take note of that. I’m finding that I’m doing the same thing at Holly & Co and I’m praying, I’ve just not got better at describing things – rather than the alternative!

A great book that can help you, is ‘Start with Why’ by Simon Sinek. He takes you through the process of starting with asking yourself ‘why’. It will take time and loyalty to delve into this. The answer normally resides next to the purpose and it’s heart. The core of what you are. And if all else fails, turn to a 6 year old and ask them what you do and pay close attention to the answer, because it’s probably not draped in all your baggage we so seem to cling to.

Start with why book by Simon Sinek

Simple has far more value than complex, try it on and see how it feels.