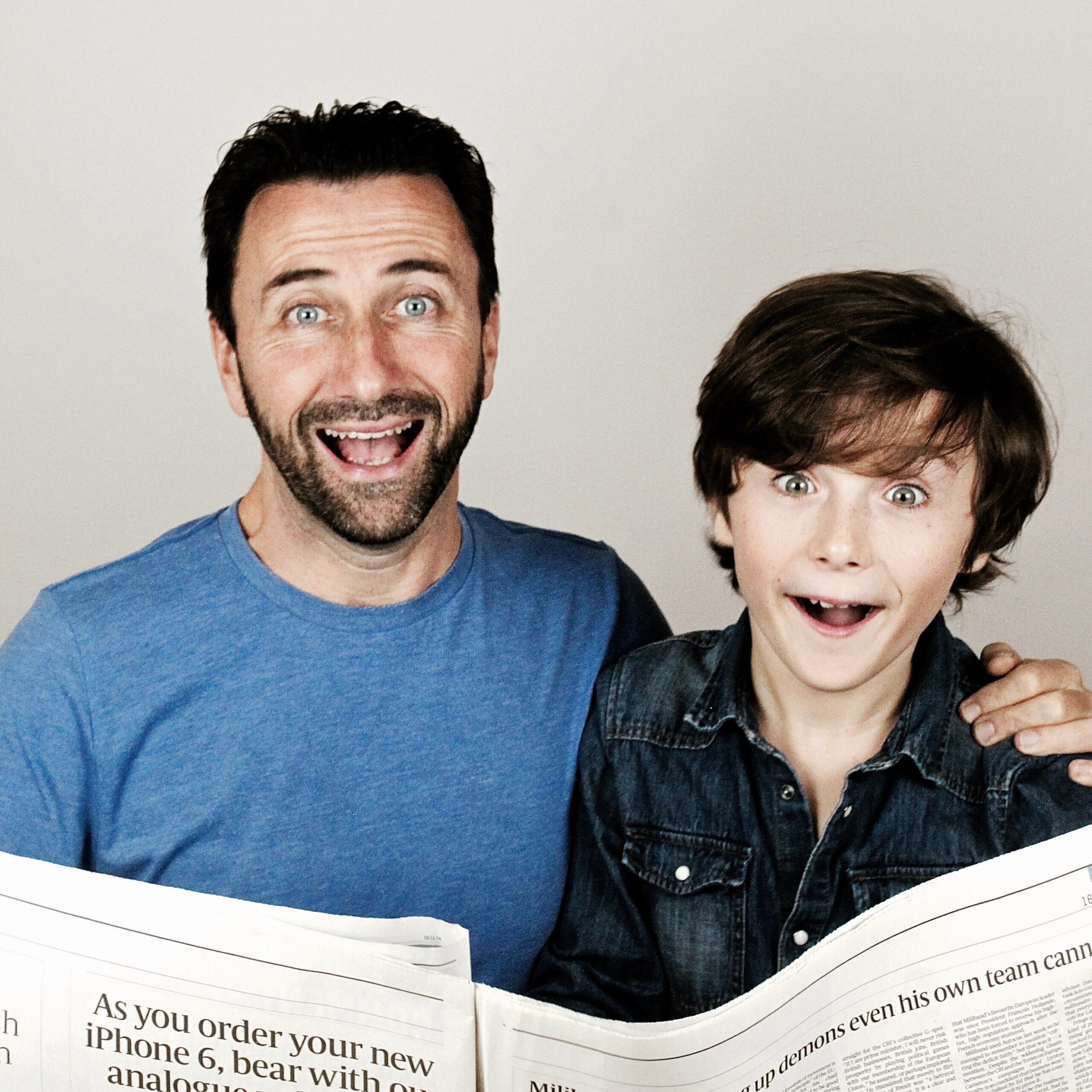 Frank left a stressful 22 year career five years ago, so he was able to look after Harry as I grew NOTHS. This isn’t an easy move, as anyone who’s been through this type of transition would agree, nor is it without issues when it comes to your relationship. The shifts in roles from either a balanced or a historical ‘male lead’ in the household, to now a more of a ‘female lead’ is hard.

It’s certainly not been a walk in the park for us both, but it’s a subject I’ll always be honest and open about. I don’t think many of us are, male or female. As society changes, I think it’s only going to become more of an issue in lots of households, and so sharing, is going to become vital.

The amazing thing that has emerged and blossomed is the relationship between these two men. One I’d say that otherwise would be very different, if Frank was still in his previous role. Not many men get to raise their children and it’s been life changing for them both.

Frank now enjoys that mixture of building his blog ‘Edible News’, whilst looking after both Harry and myself. I think after five years, he’s now settled into this new world and is looking forward to bringing Harry more and more into his new life of food.

As if by magic (!), Harry gave Frank an amazing sushi making course this Father’s Day.

It’s these special moments and the colliding of his two worlds, where I know Frank realises, he’s living ‘the good life’.