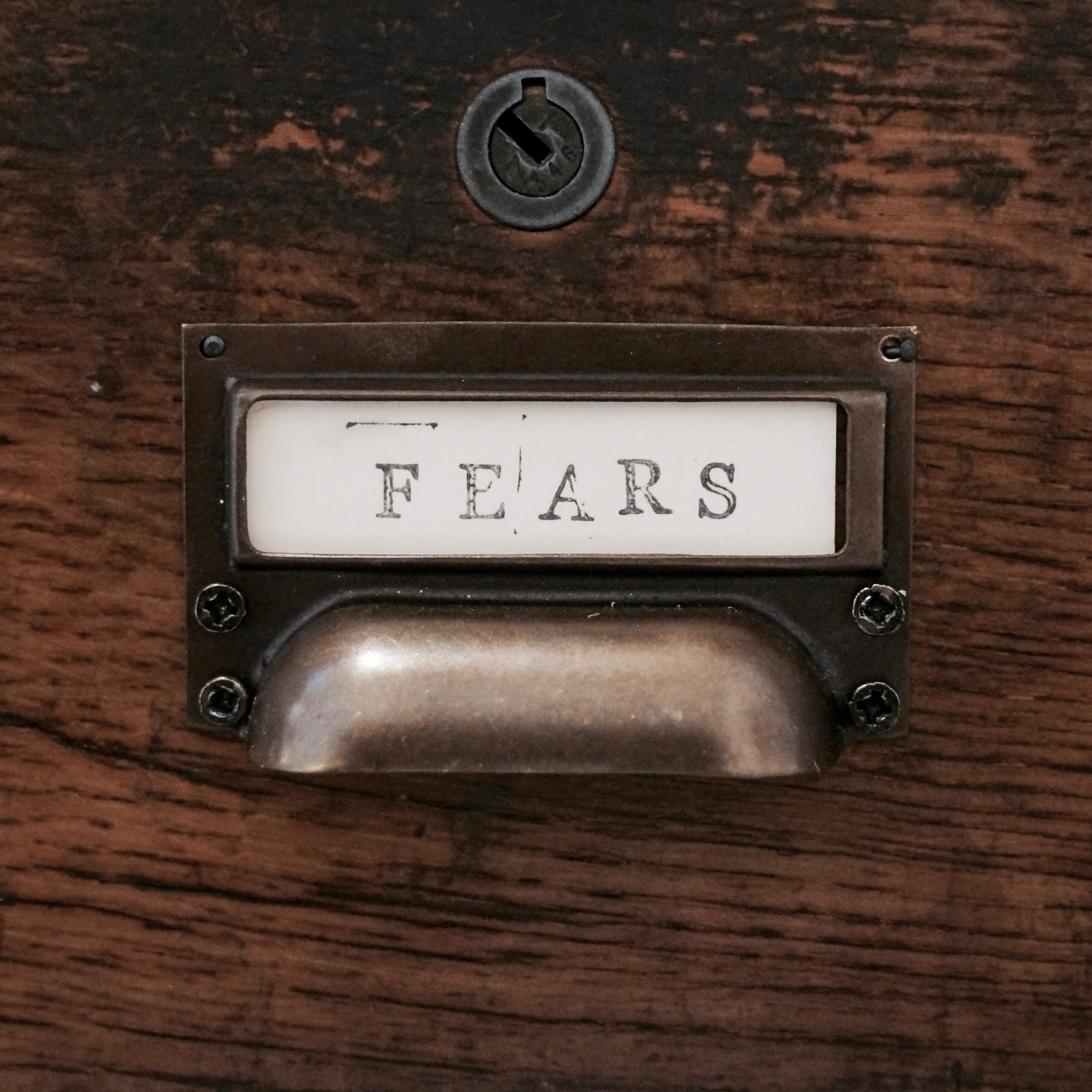 Recently I spoke on a panel at The Times, which aside from being really interesting, left me taken aback by the wonderful people I spoke to following the talk who told me how my honesty was so refreshing!

What a lovely thing to say, but also, what a pity it’s not common practice. And having ‘fear’ (not Halloweeny fear!) but business fear, I just want to ‘out’ as a natural feeling to experience everyday! Not once in a blue moon, not once a week but every single day and it can be hourly! Just like the other emotions I talk about, it’s your job to make friends with it. Because within fear are the most valuable lessons.

Fear makes us nimble, makes us less ‘silly’ risky, fear makes us get into detail, fear makes us delve into areas that you think your shit at! Because it’s that fear that tells you the truth – that you better get under the skin of something. And getting into detail and the DNA of an issue or problem – is the only way to solve it.

Fear shouldn’t (and don’t let it!) paralyse you or make you an Ostrich… fear should push you to be better. Think better. Because when the buck stops with you, it’s only you that can make that fear calm down or disappear. So don’t put fear in the draw- face into it and make it your friend.