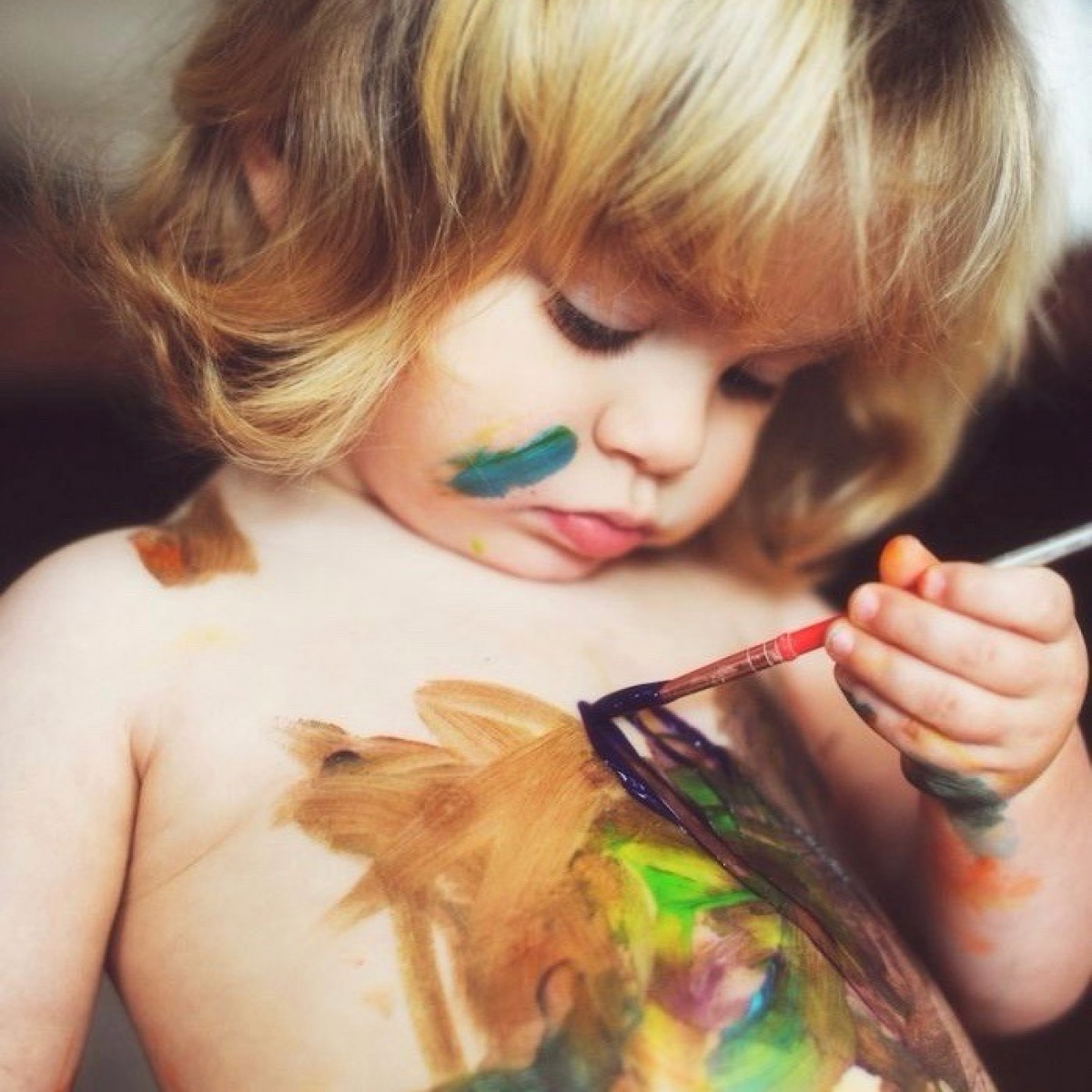 Creativity is now the UK’s number one export and, according to gov.uk, the UK’s creative industry generates £10 million every hour, growing double the rate of the economy as a whole, annually! That doesn’t sound like something that should be downtrodden, does it? It doesn’t sound like subjects that should be side tracked? Or if you happen to be i the creative industry, something that can be referred to as a  ‘sort of’ career? So, why do we pay the future and creative subjects so little attention within our schools?

Every education system on earth has the same hierarchy of subjects – maths,  languages, science, humanities, and then the arts. There’s even a secondary hierarchy in the arts – art and music, over drama and dance. But why aren’t we teaching and encouraging dance as much as we are mathematics? Why aren’t children encouraged to choreograph as much as they are to learn Pythagoras’ Theorem? The problem is that we’re now educating children out of their creative capacities. Picasso famously said, “All children are born artists. The problem is to remain an artist as you grow up”, and sadly, this is the hard truth. We want to encourage this creativity as much as possible at Holly & Co. For this month only at the Work / Shop we are selling edible easel cookies which your future artist can draw on with edible pens. We have loved seeing the fun that our mini customers have been having with these biscuits. None more so than the adorable Anya, we were blown away by the beautiful photos her mother, hush pictures, took when she visited the shop this week.

Fact: Our schools were designed to produce the workforce required by 19th-century factories. The desired product was workers who would sit silently at their benches all day, behaving identically, to produce identical products, submitting to punishment if they failed to achieve the requisite standards. Collaboration and critical thinking were just what the factory owners wished to discourage. Our schools teach skills that are not only redundant, but counter-productive. Our children are suffering, will suffer and yet I’m not hearing anyone really talking about this. Only tonight, I’m helping my son with his final year exams. There he is, learning Religious Education and how the world started with Adam and Eve. We are learning about lakes and how a spit is created. We then move onto the plague and Henry’s blinking wives!

Why on earth aren’t we learning about how there were 7 types of humans right at the beginning of time. That ‘homosapiens’ (humans today) that killed  the rest of the species. Maybe triggering great debates about how are DNA has ‘destruction’ within the coding. Might help them make sense, to why we have so many wars on our hands? Or what about how to build a P&L – the pit falls and the stories of businesses and where they went wrong? What about innovation from across the globe – the stories and details about the past and the future. What sets apart a good idea and a great one? Or how about an exam on cooking ‘eggs on toast’ or a vegetable curry? Seeing as we might have a slight issue with obesity?

Children have a huge capacity for innovation and our current education system squanders this potential. We need a modern system that explains why creativity is important for their future and nurtures it, rather than undermines it. Expert Sir Ken Robinson states, “Creativity is as important in education as literacy, and we should treat it with the same status. Kids will take a chance, a risk. By the time they get to adults, most have lost that capacity. They’re frightened of being wrong, and we run our companies this way.” By the way you have to watch his TED talk on ‘Do schools kill creativity’, he is spot on in everything he says.

Many talented, creative people think they’re NOT creative and talented, because the subjects they excelled in weren’t treated seriously. We’re extinguishing the sparks of creativity in our children before they have a chance to burn brightly. Before they see that it was that little flame, that would have led to a safer future. Our education system is dated and no longer works. Degrees are not worth what they used to be and our world is suffering with academic inflation. Only the other day I was surprised to hear a business I knew well and admired, only accept first class degrees. I’m sure they would have employed me and would employ me. And yet, I have no degree. My university, was the ‘uni of life’ as I like to call it. A job at 17 and the rest is history.

image taken at the Work / Shop by Daisies & Dinosaurs

With a future that will eventually be run by computers and robots, millions of people will soon be out of work. But, crucially, the roles which require original thought and creativity are the commodity that cannot be outsourced. We can’t predict what the future will be like, but it’s strikingly clear that we need to make real, progressive changes in our education systems now.

Holly & Co hopes to champion these type of conversations, online and offline, and who knows what might change ‘out there’ due to this group of passionate advocates. Who better to lead or help spark this type of conversation, then the group who are first hand teaching the next generation what it’s like to make a living creatively, being one’s own brand and the art in staying truthful to your own compass. Watch this space!

I am the future, kids mug by Bread & Jam