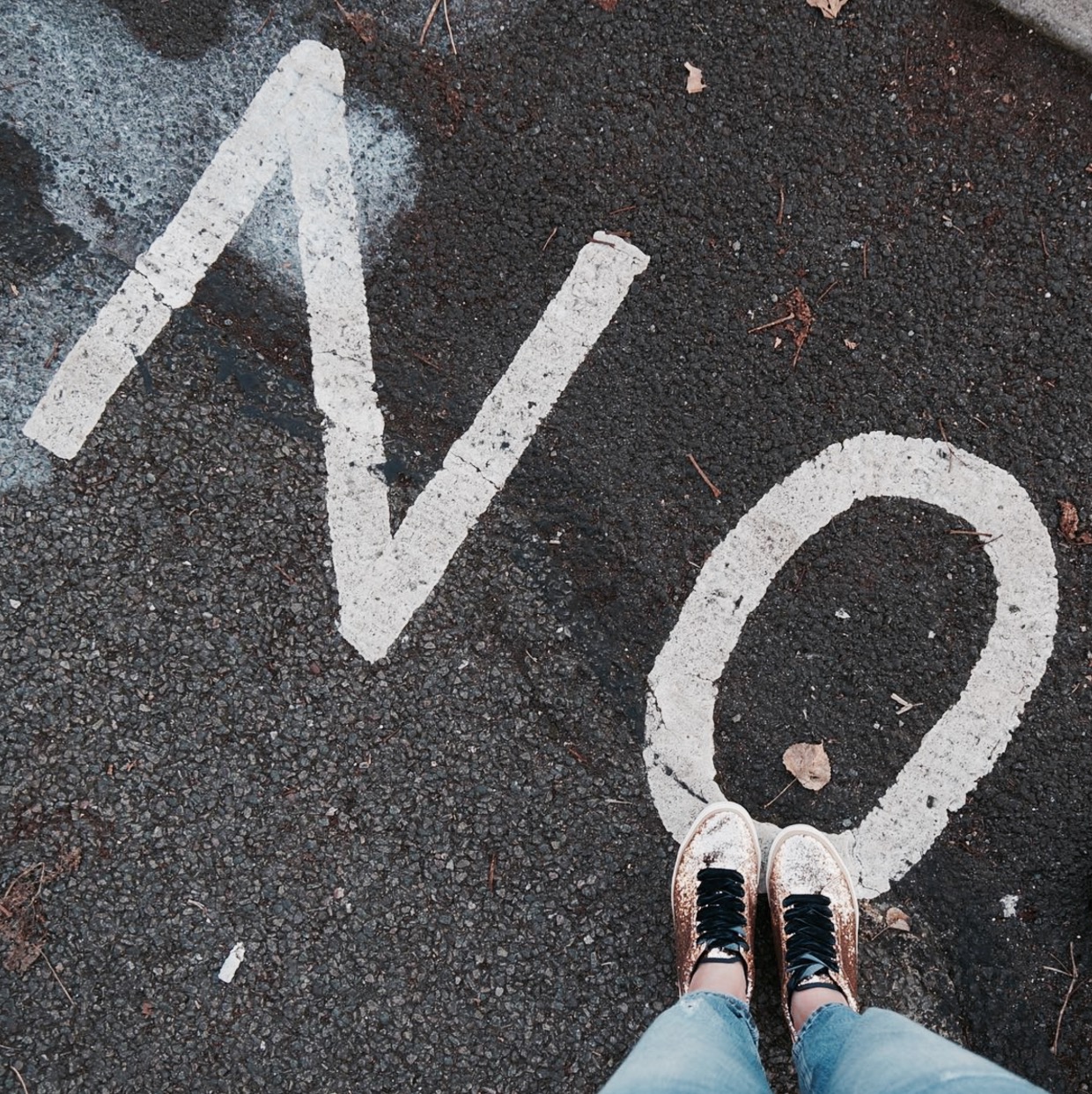 We say ‘yes’ far too often and I’ve realised why.

Firstly, we’ve been programmed from childhood to say ‘yes’ from when parents asked us to do something. Then, as we grew, saying ‘yes’ meant you got to play in the right gang on the slide or be invited to the cool party. Then let’s fast forward and we find ourselves saying ‘yes’ to all requests in your new job, as you want to be a team player or liked by you boss. And then it’s the ‘yes’ to the PTA cheerleader, because quite frankly, you’re scared! No wonder, we can’t say NO! Isn’t it time though we start to say the ‘N’ word? Some thoughts.

It’s time to practice the art of ‘no’ and give ‘yes’ the day off!