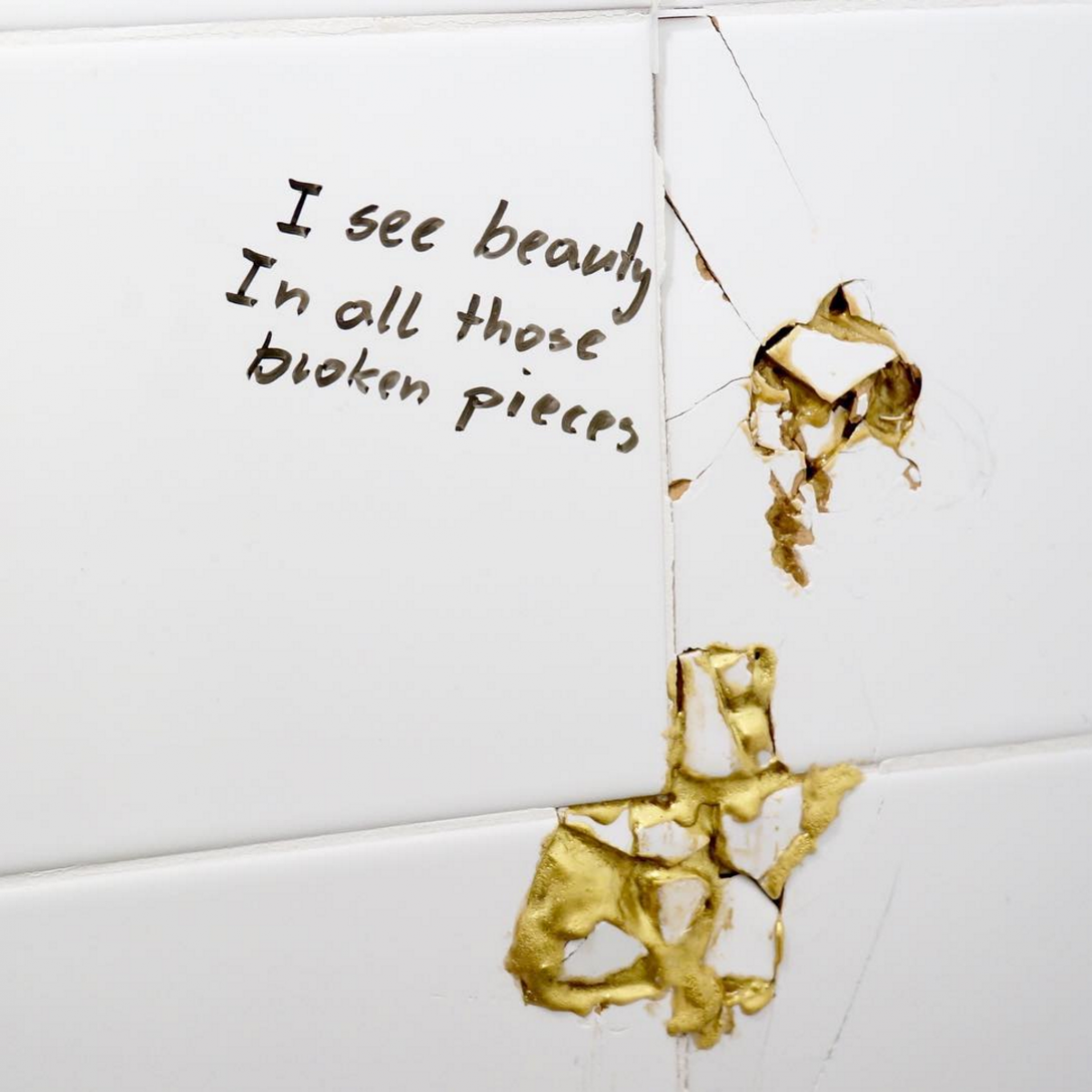 The beauty of Kintsugi

When we moved into our little office, it was such an emotional moment. I never thought I’d be moving into a new office, a new business and with the whole ‘start-up’ journey ahead of me, again. But there I was, no desks, no chairs, no real plan and a great deal of boxes. It was the beginning of a new journey, but I had no idea where it would take us.

I was a very different person to the lady who begun the notonthehighstreet.com journey. A great deal older, less energy and so many more cracks. Would it be possible to launch something again and bring beauty again to people? These marks would say otherwise, and boy, there were days when the dents would be so dominant. Their voice being the only thing I could hear – it was deafening.

But as you know, we had started to discover the beauty of Kintsugi. The Japanese belief and practice that all cracked and broken objects should be fixed with gold. That the damage should be highlighted as something to be proud of. No invisible superglue. We loved this sentiment, as it is totally true for people. That we’re who we are today, thanks to the good and bad. Maybe our breaks should be celebrated and show? It’s why we are, who we are.

So on our first afternoon of moving in, I handed each one of my team a hammer. I directed them to our newly tiled bathroom and asked them to slam this hammer into the wall. Thinking of something that had hurt them, but they were stronger or a better person for that experience. I watched as each one of them took the hammer nervously (we’d had to tile that wall twice as the tiles were not even!) and it was a really beautiful and bonding moment. ? Thoughts were said aloud. We took our gold and fixed each broken part of the wall, together. And there this wall remains. Our wall where our broken pieces are beautiful. ✨