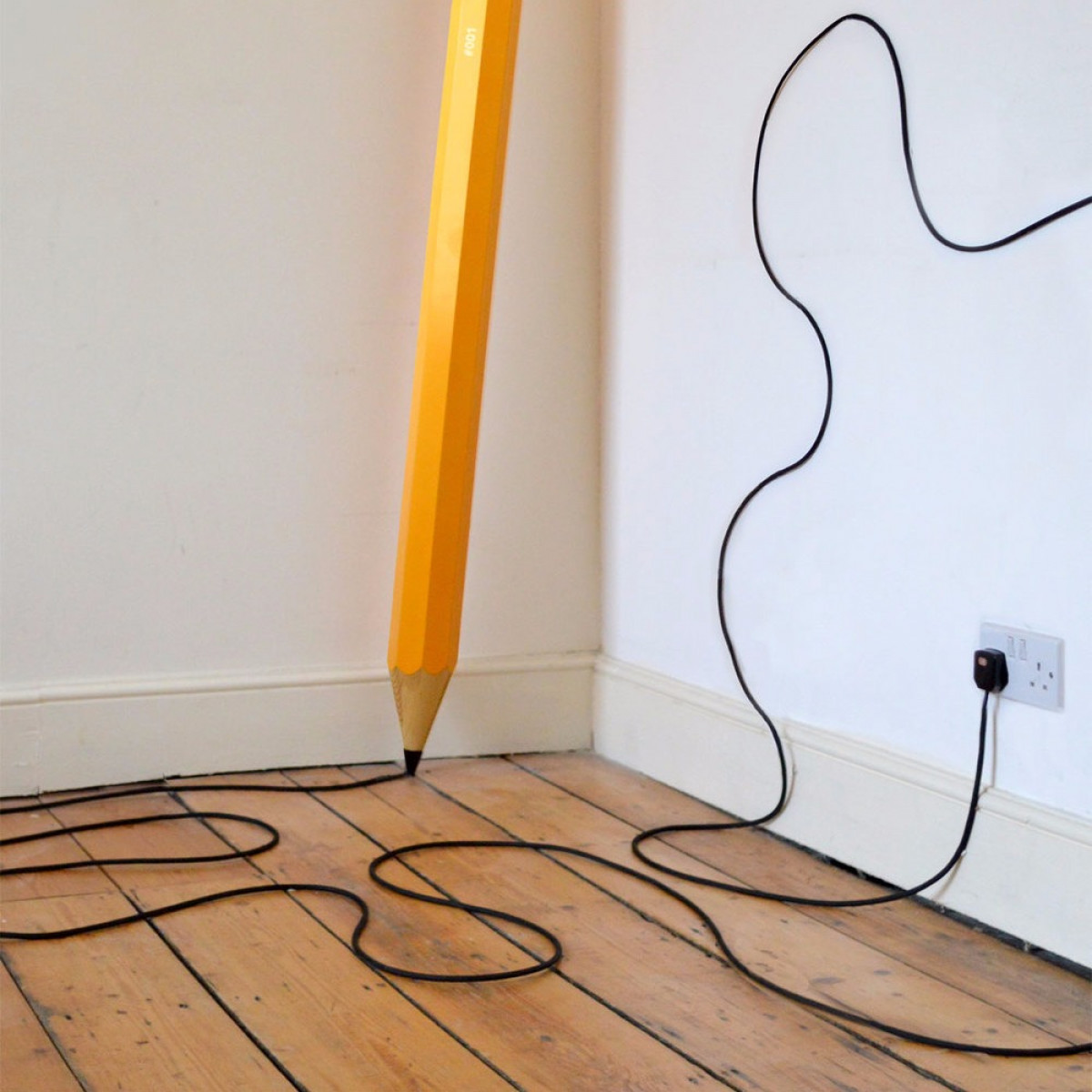 It was Albert Einstein who said that everybody is a genius. “But,” he added, “if you judge a fish by its ability to climb a tree, it will live its whole life believing that it is stupid.”

And so it is with our education system today. Literally, like a fish out of water, the non-academic child struggles to cope with the minutiae of algebra or the key dates of the Napoleonic wars but is all but denied access to subjects which may tap in to their true talent.

This child may be brilliant at rhythmic dance, expressive and happy when splashing paint around or moulding clay with their fingers if given the chance. But steadily, as a child progresses from primary school to senior, the creative capacities of most, are educated out of them.

Educationalist Sir Ken Robinson, whose illustrious career has been devoted to pointing out the very real dangers of killing off creativity in schools, lays the blame at the door of an antiquated education system, designed to meet the needs of industrialisation in the 19th century.

In its current form, with its emphasis on academic rigour and ever tougher exams, the whole of a child’s education from four to 18 is a protracted university entrance procedure, he argues.  And we have got it all wrong.

“The consequence has been that many brilliant, creative and highly talented people around the world believe they are not, because the thing they were good at at school was not valued,” says Sir Ken, emeritus professor at Warwick University and adviser to governments and global corporations on how to unlock creative energy in people and organisations.

Think of the most successful businessmen, actors or entrepreneurs who were either disruptive at school or deemed failures in the strict academicsense. Thankfully, their talents did eventually find an outlet – but what about all the others who fell by the wayside? Those who felt like round pegs in square holes when they were at school.

Every education system in the world, argues Sir Ken, has the same hierarchy: maths, sciences and languages are ranked higher than humanities and at the bottom of the pile come the arts. Even then, drama and dance find themselves in the shadows of art and music.

As creativity is now the UK’s number one export with the creative industry generating £10 million every hour, it is time for creative subjects to be brought from the back of class and put in the spotlight.

During the 30 years since the national curriculum was introduced in to UK schools, time for creative subjects has been squeezed out in favour of greater emphasis on more academic ones. More youngsters than ever before are heading for university – but fewer find graduate level jobs when they leave.

Schools themselves, under pressure to perform well in tests and national league tables, have left little elbow room for creative subjects to flourish.

“All kids have tremendous talents and we squander them pretty ruthlessly,” says Sir Ken, author of The Element: How Finding Your Passion Changes Everything.  “Creativity in education now is as important as literacy and we should treat it with the same status.”

His argument is that any education system is meant to be preparing us for a future that we cannot grasp or know about at the moment. But, we do know that with more and more people working for themselves and the number of small creative businesses continuing to increase, we are preparing, at best, children for careers which will not be there in the future and, at worst, nipping our creative talent in the bud and therefore stifling one of the most lucrative sources of the country’s economy in the future.

A report by Warwick University in 2015 revealed how between 2003 and 2013 there had been 50% drop in GCSE entries for design and technology, 23% for drama and 25% for other craft-related subjects.

The study also found that youngsters born into poor families with few qualifications, were the least likely to work and be successful in cultural and creative industries.

No one is denying that we all need good English and maths skills. Likewise there are those who love academic work and that should be encouraged. But what about for those who need time to cultivate a passion, who see the world from a different perspective? Those people, given time to grow, are often the biggest game-changers of them all.

That’s why Holly & Co believes as much weight should be given to creativity in schools and beyond. A hobby, or a passion, may not necessarily become a small business, but it will be a lifelong friend, a place of refuge when life throws up difficulties. And these hobbies and extra-curricular activities should not just be the preserve of the wealthiest few.

Traditional apprenticeships for the school-leaver who wishes to work with people who make things with their hands have all but disappeared too. The lack of a high street presence of these businesses means that there are fewer role models for children – where is the furniture maker, the baker and candlestick maker taking on an apprentice, passing on skills to the next generation?

The ubiquitous pressure on children to achieve key educational benchmarks has led to generations of children being trained to pass exams, leaving little time for hobbies or pastimes – the birthplace of the artisanal business. This lack of downtime coupled with the rise of social media has also led to an unprecedented increase in children’s mental health issues.

Tinkering with a bike, singing, dancing, sewing, making cakes in your spare time or writing music – or whatever your passion is – may not seem like much at the time, but they are vital for the development of a whole human being, for the nation’s mental health – and ultimately the economy.

For now we thouroughly encourage you to watch Sir Ken’s infamous Ted Talk on ‘Do schools kill creativity?’ such food for thought on this subject.

And oversized pencil lamp in the title image by Michael & George