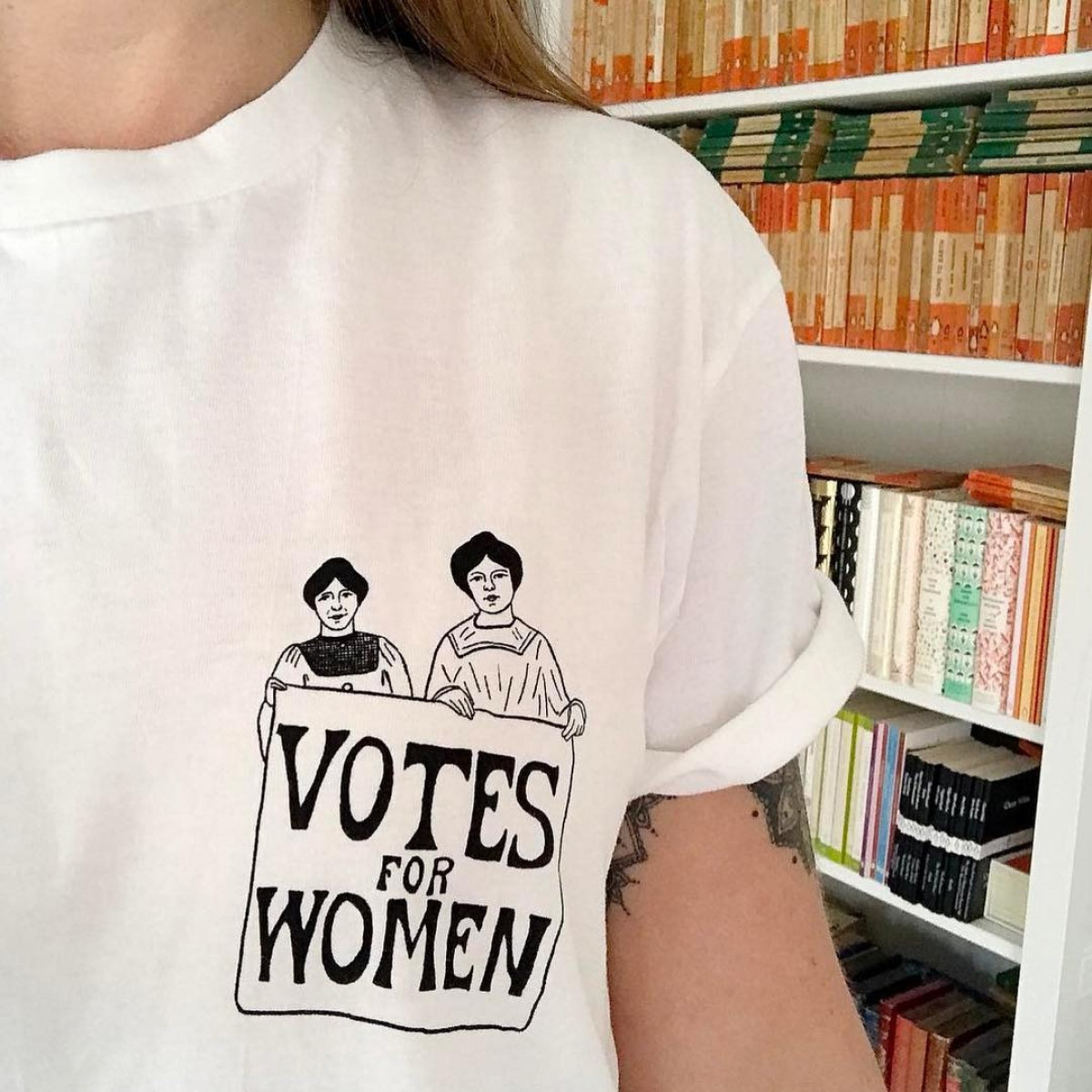 100 years ago today, after 500,000 women rallied in Hyde Park in one of the biggest gatherings ever recorded in London, a landmark victory was won for equality.  The Representation of the People Act was passed, giving 8.4 million women over 30 the right to vote. It would take another 10 years for women over 21 to be given the same voting rights as men.

This act, spearheaded by Millicent Fawcett and the Pankhurst sisters/Suffragettes, is considered to be the foundation upon which gender equality and progress has been built.

When they began their movement, women were the property of men; being passed from fathers to husbands, often subject to legal violence at their hands. Women couldn’t vote in national elections, and had no access to higher education. To think about those facts now is horrifying, but 150 years on, they paved the way for progress:

In the wake of #metoo, #TimesUp, the Presidents Club & BBC gender pay gap scandals, there is more progress to be made. A recent report by the World Economic Forum said it could take up to 100 years for global pay equality to be reached. We need more female politicians and leaders; more women in business. More women standing up for what’s right. Last year’s women’s march protests saw over five million women & men in 81 countries rally together. It’s this unity that will give rise to equality, which we can achieve together.