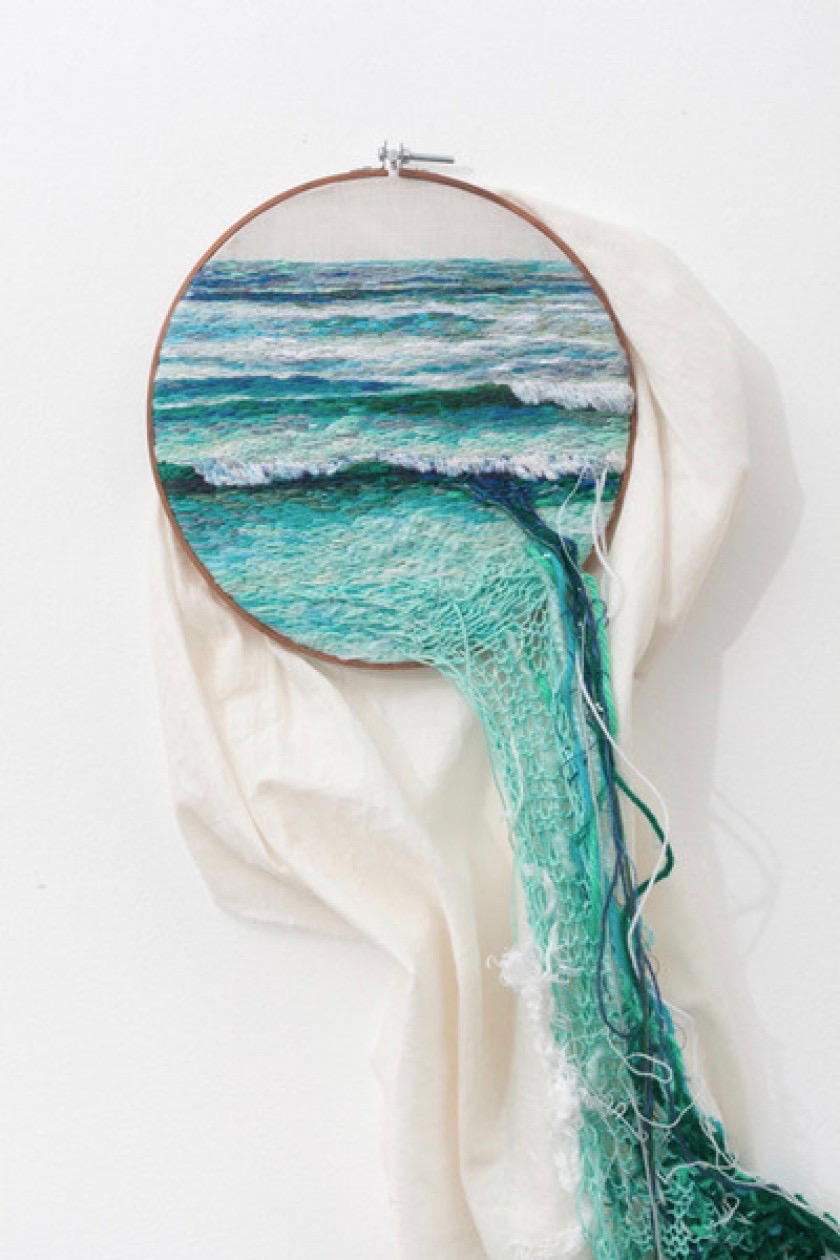 Over the years, I started to see a vague pattern in the office, and consequently in Sophie’s and my lives. We’d be feeling so full of beans and then, as if only a second had passed, it felt like (as if we were in Back to the Future) we were in a shit storm!

We’d be having crisis meeting after crisis meeting, with hours spent talking about the same issues, time and time again. Not just one issue, but an agenda’s worth of the things!

The problems were never the same, never consistent, but the common denominator was the pattern. In the end, I started calling it the ‘waves’. I realised we’d be peacefully sailing along, on a calm ocean and, without realising it, the boat had slightly tipped. We’d happily keep sailing, maybe feeling a little sea sick at times and then we’d notice, when we thought about, we were holding onto the vessels’ sides more often than not. It was becoming very hard to keep balanced.

And, as if out of the blue (that ‘Back to the Future’ moment), you’d become very aware of what was happening. You were somehow now on top of a 60ft wave, the skies dark, the rain pouring, and you’d realise you have no life jackets. How did ‘survival’ creep up like that?

I’ve really learned what my ‘sea feet’ feel like now. I can sort of tell when the boat is starting to tip. I know whatever I do and however hard I try, the storms and the waves will appear, but I’ve now come to terms with this realisation (and accepted it as part of the necessary journey) – it’s part of your business’ course.

What do we do when the sea turns choppy? We don’t thank life, say a prayer or let the sea eat us up. No! We fight and we survive! We make the decision and choices we need to, to get off that wave and find calmer waters – fast!

So, somewhere, you’re all in this shared ocean. Some getting life jackets out, some battling a swell like you’ve never seen before, and some catching a tan in the tropical sea.

I hope, though, that wherever you are, sharing this has helped you plot yourself on the map, and I wish you the happiest of voyages.