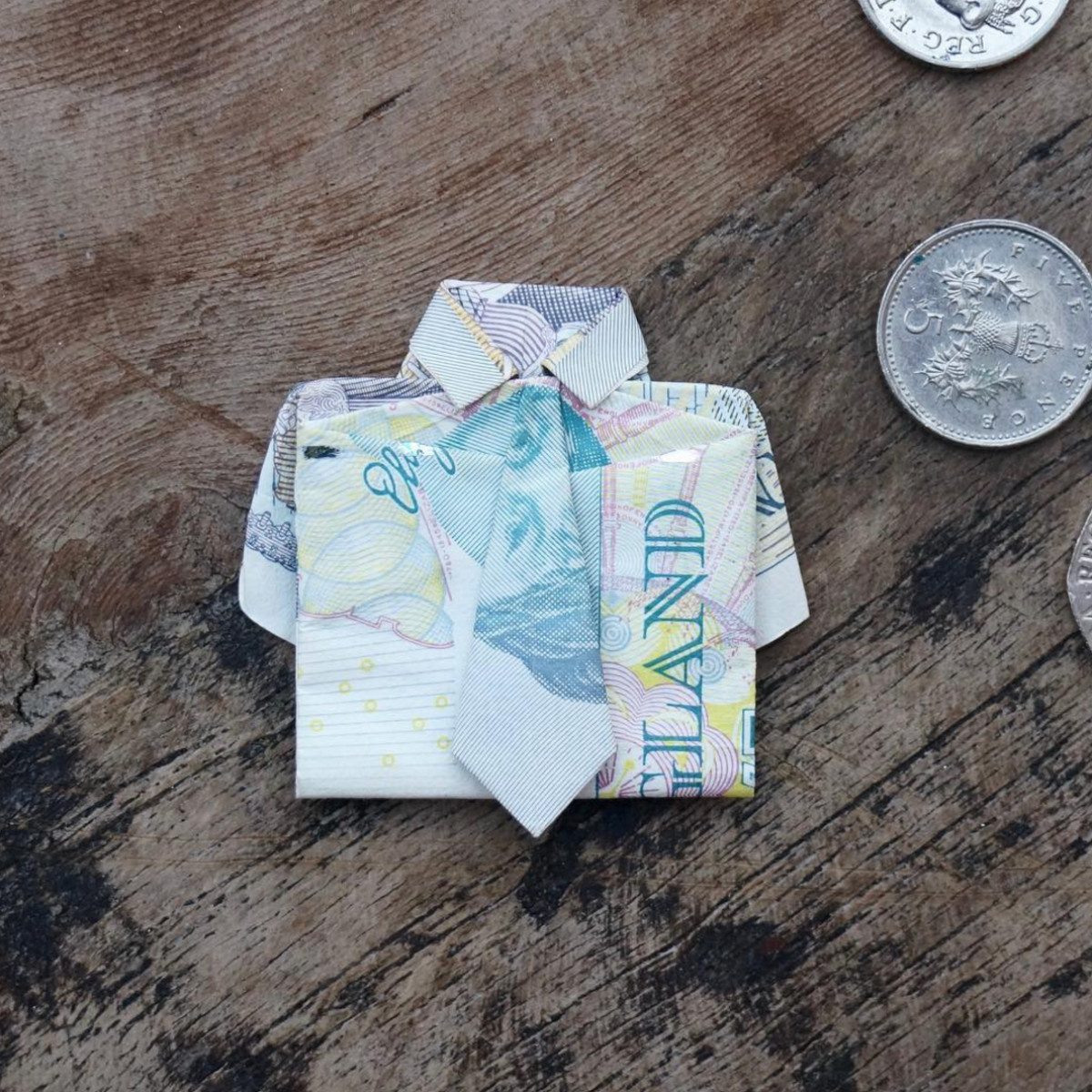 What does the budget mean?

Another red box delivered, and another afternoon of trying to decipher what exactly the Chancellor’s budget address means for small businesses around the UK.

Many cups of tea were taken as we here at Holly & Co debated what we had been given by Mr Hammond, but that’s quite a good sign in itself! If I’d told you that a couple of bottles of gin had been shared around whilst chin wagging, you’d know it was a bad one, although granted – more fun!

In short though, this was a budget that, for small businesses at least, didn’t offer too much in terms of groundbreaking news, wailing disappointment, nor unbridled elation. But generally, it was positive news for small businesses, which offers a bit of relief in a tough retail season. The big news was probably that the VAT threshold for small businesses has been frozen at £85,000 when there were fears that it would drop. So if your small business doesn’t have a turnover of more than £85k, you won’t have to worry about paying VAT. So it’s good that this is staying the same instead of dropping. On top of that, businesses could save around 1% on their rates costs being linked to the Consumer Price Index (CPI) rather than the more expensive Retail Price Index (RPI) – this could save UK business over £2 Billion a year.

While this is all good, business growth and investment forecasts have been downgraded, meaning that 2017 has been tougher (and will be for what’s left of it) than we’d all hoped. Will 2018 be any kinder?

What did you think of the budget? Are there other changes that you’re worried about or excited for? Get in touch and let us know. And now, for more tea…