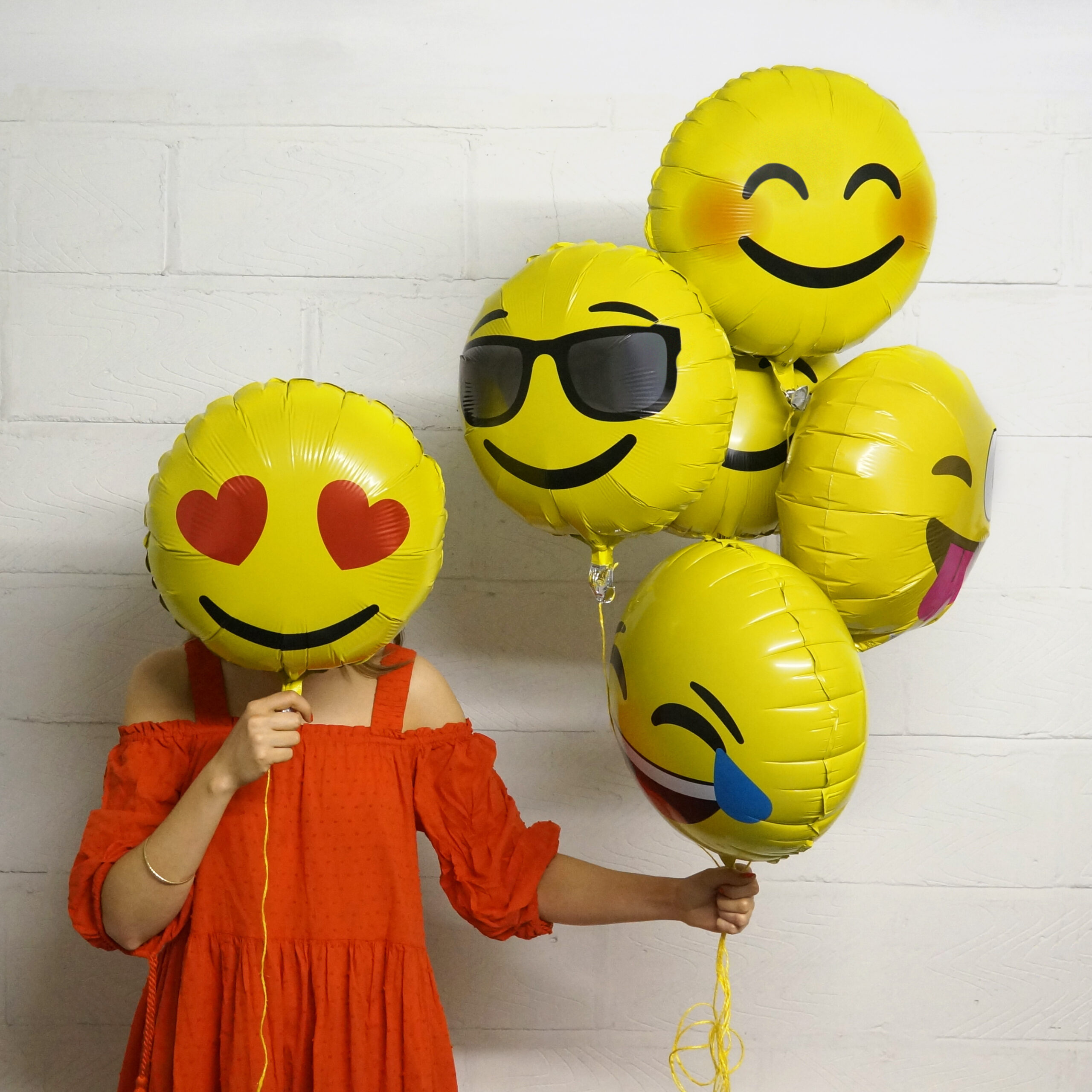 The use of these tiny images has dramatically risen in recent years – in fact, according to Brandwatch, 95% of people online have used emojis, making it the internet’s most popular language! Can you believe that? ?A few interesting facts:

☝?The word emoji is Japanese and literally means “pictogram”. These graphic icons were created in 1995 thanks to the work of the Japanese engineer Shigetaka Kurita, which became popular in 2011 when they were first incorporated in the iPhone 5 keyboard ?

? Fear emojis spiked in the run-up to the EU-referendum

? Sad emojis spiked during May 2017, because of the Manchester terrorist attack

? Anger emojis spiked on August 2017 – and 33% of angry tweets were referencing Donald Trump.

Overall, emojis can be useful to help us clarify tone in a business, in much the same way some people might use “lol” in a text. Just be sure to keep on brand! ✨