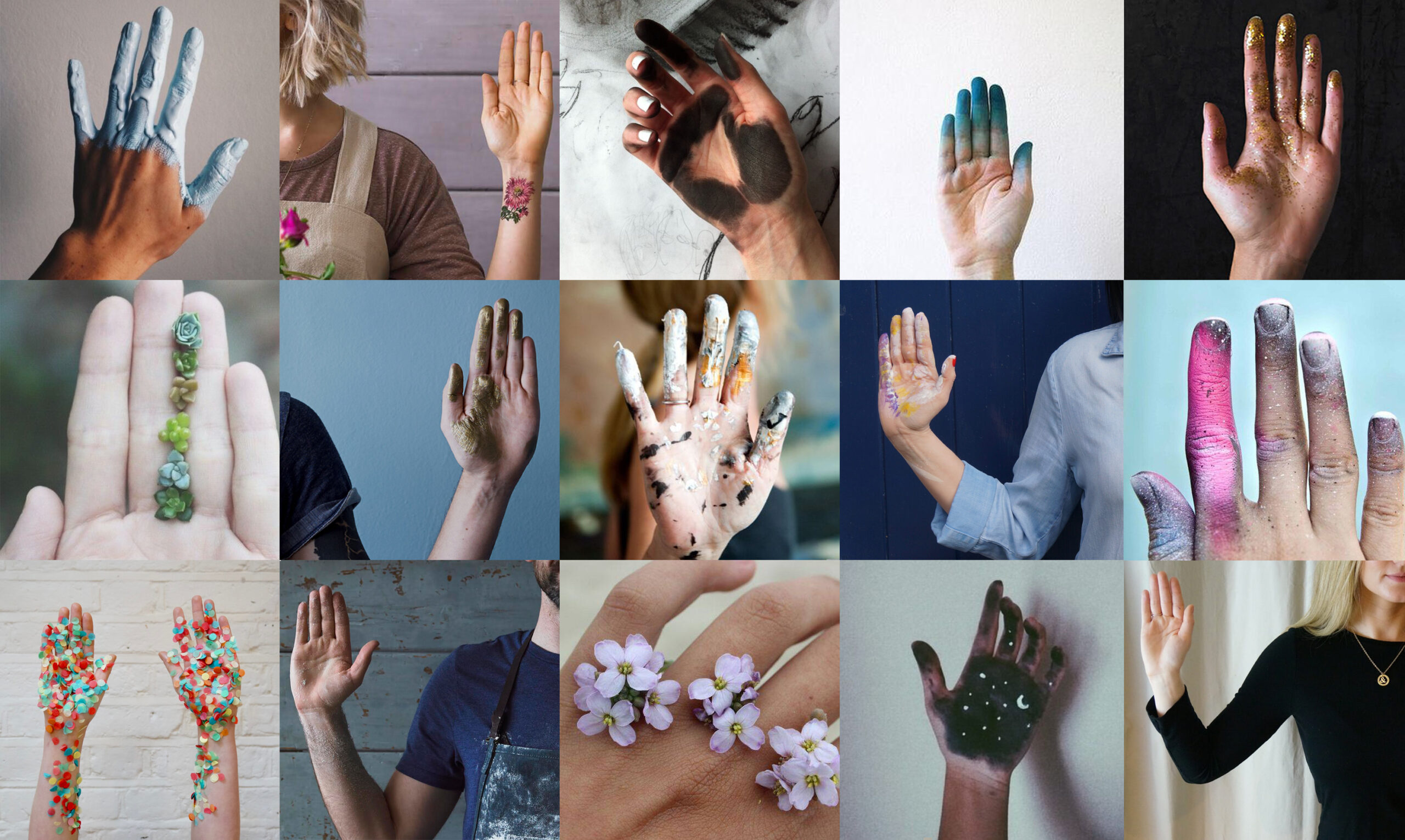 You are an Artisan

Artisan – what does this word make you think when you hear it? Slightly hipster? Overblown and a bit up its own bottom? Not you, as it’s more of a title suited to someone who makes jewelled Hummingbird tears? Or just an overused marketing buzzword?

Firstly, I’d love a jewelled Hummingbird tear, but seriously, you’d be right if you thought it’s been misused – as it has. Now used by large coffee companies to make their coffee sound nicer or mass produced bread companies, where no hand has ever kneaded the dough.

It’s almost laughable when you see this word stamped onto products that couldn’t be less Artisan if they tried. The word has been stolen. Its definition has been abused and actually never read by anyone in any marketing department trying to sell mass produced rubbish.

And, while I’m moaning, let’s just touch on the fact that small businesses have been labeled an acronym, out of someone’s stat papers in Government, for far, far too long. What is this ‘SME’ term that we’ve adopted? Now for some it’s fine and I’m happy for them, but come on, for this group – it is not okay!

Holly & Co wants to bring back the word Artisan to the people who deserve the title. Stop people feeling that it’s out of reach, and make marketing execs feel fearful of stamping it onto anything they please.

So let’s look back first. The word dates back to the 1530’s from the Italian word ‘artesano’, from Vulgar Latin ‘artitianus’ and from Latin ‘artitus’,  meaning ‘to instruct in the arts’.

We know it today with this definition ‘a worker in a skilled trade, especially one that involves making things by hand’.

Interestingly during the Middle Ages, the term “artisan” was applied to those who made things or provided services. It did not apply to unskilled manual labourers. Artisans were divided into two distinct groups: those who operated their own businesses and those who did not. Those who owned their businesses were called masters, while the latter were the journeymen and apprentices.

Trades were even divided into societies which supported each other named, the Worshipful Trades Companies. One historian used the mantra ‘charity, citizenship, commerce, comradeship and conviviality’ to describe what they did. In Medieval times their role was very clear. They were, in effect, trade unions of an all-embracing kind. They offered members mutual support; they set standards for their trade; and they kept out strangers.

In the old days they rose, fell, merged and often vanished, as fashion and technology changed. Gone are the Galoche-Makers, the Virginal-Makers, the Hatband Makers, the Horse Rubbers, the Longbows Ringmakers, The Burillers (makers of coarse cloth, probably), The Shivers (makers of bungs for barrels) and the Whittawyers (involved in a specialised form of leather-working). Many of the companies that did survive had lost their original purpose even by Tudor times.

By Victorian times it was certainly just about the dinners that were sumptuous and sometimes rowdy. By then the company’s’ reputation was a bit dubious, and some politicians began to see them as a reactionary bastion. Since they still had a role in the City of London’s governance, this was an issue. In the late 19th century, they felt compelled to get their act together and in 1878 they founded the City & Guilds Institute to develop vocational education, a role it still fulfils, the big companies began to use their wealth more positively, and in the 20th century they became improbably fashionable.

I utterly love this concept and it’s been a cornerstone thought, for us here whilst building Holly & Co. Groups of people who shared a trade, coming together to help each other, their industry and share a journey, so to speak.

These individuals would have called themselves Artisans.

So now we’ve touched on a bit of history (I adore knowing about where something comes from), let’s dip into how other cultures names this beautiful collective of people.

Japan has to be my favourite though. They call their Artisans – Sokunin, which also implies a pride in one’s own work. In the words of shokunin Tashio Odate ‘Shokunin means not only having technical skill, but also implies an attitude and social consciousness. A social obligation to work his or her best for the general welfare of the people, an obligation both material and spiritual’.

Traditionally, Shokunin honoured their tools of trade at New Year’s – the sharpened and taken-care of tools would be placed in a Tokonoma (a container or box still found in Japanese houses and shops), and two rice cakes and a tangerine were placed on top of each toolbox, to honour the tools and express gratitude for performing their task.

So we’ve gone back in time, across the world a little and so this then brings me to today, what we’ve called ‘The Age of the Artisan’, at Holly & Co.

Why the age? Well, trade has obviously played a significant role in our history until industrialism and the production line took over. There was a resurgence in artisan craft in the 1970’s, post industrialisation, however its overt expansion has only just happened in the last 10/15 years.

And, adding to the fact that we entering into not only the ‘Freelance Economy’ where 40% of the workforce by 2020 will be freelance but also predictions that one third of UK workers could lose their jobs by 2030, due to the explosion in big data, A.I and technical advancements – this is the time where making a living with your hands, will go full circle and will be celebrated like never before. I almost feel that the future and its colourfulness is resting on the shoulders of this COmmunity, as we enter a time in history like no other.

So are we going to celebrate ‘The Age of the SME’? No, we need to reclaim this better sounding, more romantic and creative word back. We’re taking it off the sausage packets, the rock salt crisp packets and certainly off the McDonalds ads!

So all that’s next to do then, is ask yourself… Are you a worker? Do you have a skilled trade? One that especially involves making things by hand? If you answered yes to all three – then you are an Artisan.

So next time someone asks you what you do and you normally say ‘Oh, I run a small business’ or ‘I make jewellery’ – why not try:

I’m an Artisan, I make jewellery.

I’m an Artisan, I bind books.

I’m an Artisan, I carve wood for a living.

I’m an Artisan, I bake bread.

I’m an Artisan, I knit blankets.

I’m an Artisan, I run a butchers.

I think I will end on my wording that we had beautifully drawn onto our Work/Shop wall by an Artisan Calligrapher, the lovely Lola Hoad, LH Design.

When you buy from an Artisan, you’re buying more than just an object, you’re purchasing hundreds of hours of failures. You’re investing in days, weeks and months of creative frustration, mixed seamlessly with the same quantity, of pure joy of creating. You’re never buying, just a thing, you’re buying a piece of heart, part of a soul and a moment, of someone’s life.

Here are a few things that we love to try and spread the message, and can find in our shop.

The Artisan Clan notebook by the Bookery