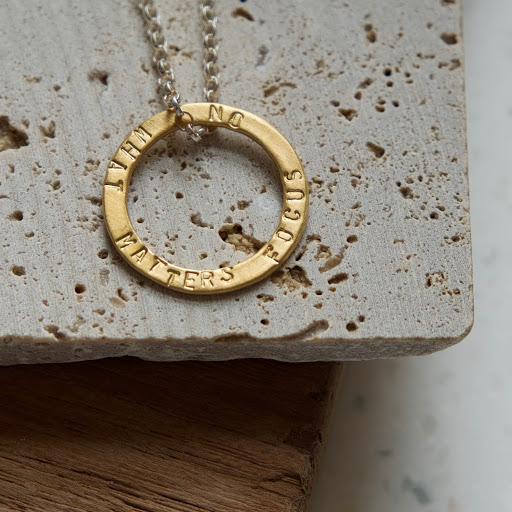 This week I took a moment to breathe a little. Not a week off as such, but a break from all the video content and daily Instagram LIVES, to go a little slower and focus on some projects that were paused as we poured everything we had into being there for the small business community, and building SME: SOS.

I’m feeling a sense of coming to ‘the end of the beginning’ with this new normal, as everyone finds their pace and what was SOS mode is now part and parcel of each day, and it made me realise I needed a shift in mindset, to maintain momentum and offset the isolation fatigue I can see around me, and feel coming on myself!

It’s also been half term and whilst you might think I’d have spent a lot of time with Harry and Frank over the past 2 months, I knew we needed to take some quality time for us as a family and stop trying to do so much each day (no confetti cannons and hoovering arguments for just one week has been bliss)! I know I’m not alone in this feeling, and that the realities of having the kids at home have been setting in for many. With June on the horizon, let’s take a deep breath and brace ourselves for the next wave of changes.

If you’ve been following me for a while, you’ll have heard me say my nickname since I was little has been ‘Hurricane Holly’! But I realised that even hurricanes have the ‘eye’ – a glimpse of calm in the middle of whirling energy – and that I needed an ‘eye of the storm’ moment, so that I can keep up with the whirling energy of Holly & Co and this amazing community.

So this week I’ve been practising something called ‘mono-tasking’ – the total opposite of multi-tasking, which women excel at and can sometimes become a badge of honour, but to our own detriment! Mono-tasking does what it says on the tin; you dedicate yourself to one thing at a time and solely do that one thing. It can be as simple as allowing yourself an hour to cook and enjoy a meal, or allotting yourself two hours to reply to emails then promptly moving on to something else.

It sounds so simple and perhaps too good to be true, but I can tell you now this approach has made me so much more efficient this week, and allowed me the time to actually take a break. It’s so hard to do this as a founder, you always feel as though there is something you can do – and there will be! But just because you can, doesn’t mean you should!

And there’s science behind this approach too! Studies show that when you switch from task to task, it can take you up to 50% longer to finish those tasks, as opposed to sticking with one project from start to finish before moving onto the next one – that’s twice as long to do everything?! And it doesn’t take much of a distraction to derail your train of thought either. In a study from the Journal of Experimental Psychology, an interruption just under three seconds— barely even long enough for you to change tabs or glance at your phone— doubled the rate of error; a four-second interruption tripled it. Mono-tasking is clearly the way forward!

This is a huge element of the Enrichment Era; cutting the crap to get shit done and live the good life… I highly recommend trying it!

Interviews with The Experts #50 Richard Callender

Interviews with The Experts #49 Mary Homer

Interviews with The Experts #48 Marisa Hordern

Interviews with The Experts #47 Anna Hill

Interviews with The Experts #46 Kate Powers and Kathy Forsyth Iwanczak