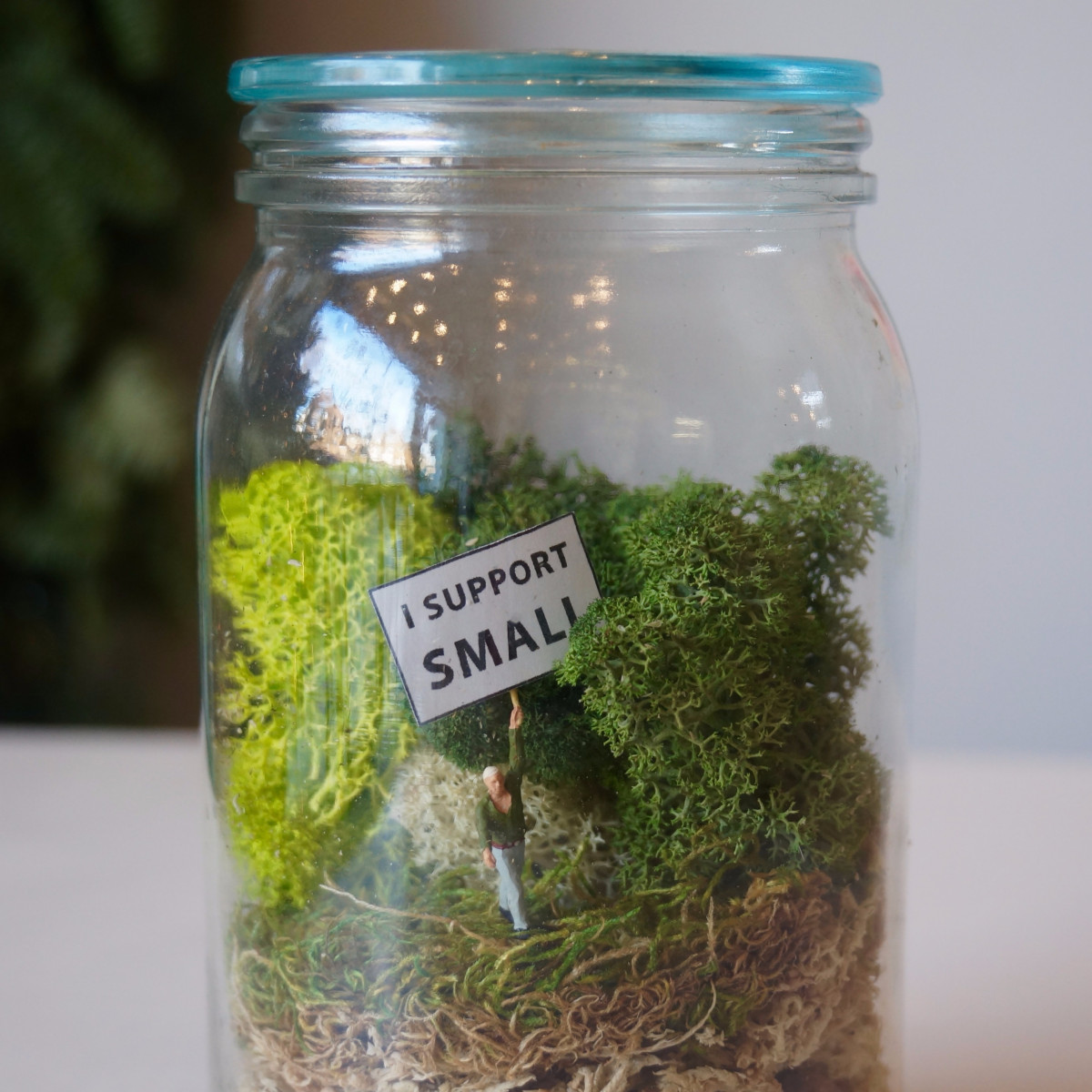 Over the last decade, I’ve been taught the power of small. When we were putting #campaignshopsmall together, my favourite quote came to mind – “Never doubt that a small group of thoughtful, committed citizens can change the world; indeed, it’s the only thing that ever has.” Margaret Mead knew this truth, too.

In the last 10 years, technology has evolved so much, and with it have come a new wave of opportunities to get our voices heard. We’re in the age of microrevolutions, the tiny acts that have big, snowball effects, like a dropped pebble casting ripples across a lake. From sharing posts on social media, signing petitions, and online voting, to donating to a kickstarter campaign or cause, these are new forms of activism that didn’t exist 10 years ago (which is strange to think about!)

This new form of microrevolutionism has given people all over the world opportunities to stand up for what they believe in, with little more than a mobile phone. Even the most introverted person can now participate in their own way, and be heard equally. If you tweet about a campaign, even one such as #campaignshopsmall, you’ve sent up a beacon of support to all who see it, encouraging those people to also act. It’s an incredible domino effect that can send waves of activism through entire countries. Certainly, we’re seeing the effects of this here at Holly & Co.

I’m firm believer in the strength we have in numbers. Just think about this year, and the petitions that circulated; the anti-Trump state visit one gained over four million signatures in a matter of days! 10 years ago, the only way to participate in politics was to join a party, now you can have your voice heard by using your fingertips!

These tiny acts can quickly grow to become big, changing behaviours, becoming demonstrations, or even calls for policy change. I hope that our microrevolution will have a greater effect in this way. Whilst it’s been incredible to see people having passionate conversations about small business, our dream is to be able to effect real change where it matters most. Are you with us?